Loki has sparked many a discussion among fans not only about the intricacies and implications of the multiverse but also about the amazing costumes the characters wear on an episodic basis. Expect Loki characters to be the most cosplayed bunch in the coming years because the show is a haven for great costume design. And it wouldn’t be possible without people like Christine Wada, who brought the costumes conceptualized by Marvel’s visual development team to life in the Disney+ series. 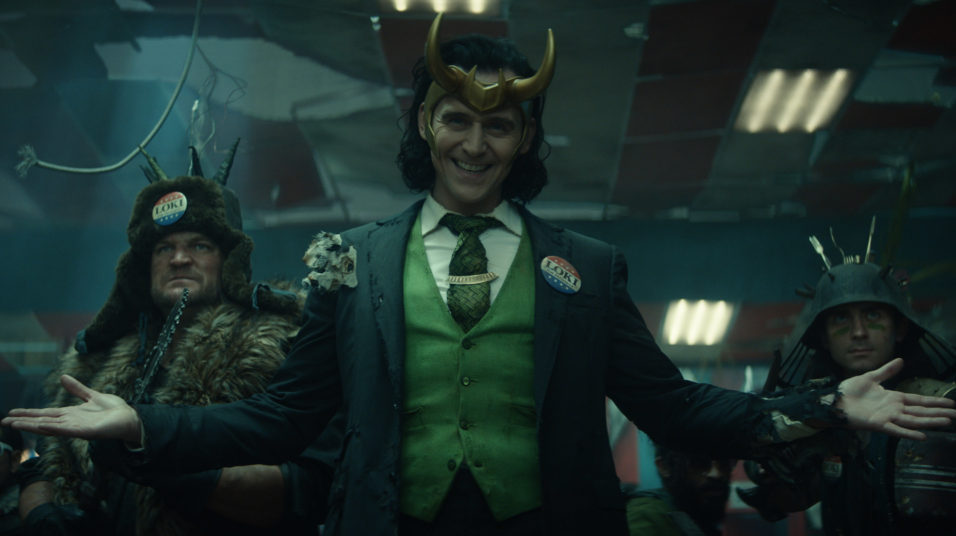 The latest episode titled Journey Into Mystery offered audiences a trove of treasures in the form of Loki variants, who ended up pruned into the Void. Each one had its own unique look that told a distinct story. Wada revealed the discussions they had in conceptualizing each Loki’s look.

The conversation was all about digging through history for the times a Loki might’ve been caught and making sure their outfits would indicate a specific moment in time when they are caught and then adding a scavenged element to it. It was fun to do as it opened the world up to much possibility.

She also revealed that the iconic Mad Max franchise played a role in how they approached the designs.

There’s definitely a hint of Mad Max with a little more humor. I don’t know if the audience really got to see it but Loki in the comics is commonly referred as a wolf and there was a wolf reference in one of the costumes too. Kate and I have a problem with fur and using a wolf head freaked us out so one of the Lokis is instead wearing one of those ironic wolf shirts from the 90s.

Sophia Di Martino made the news this past week when she revealed a unique costume feature Wada designed specifically for the British star. She had just given birth at the time of their filming. So, her costume allowed her to pump breastmilk with ease for her infant. Naturally, the costume sparked a discussion regarding Hollywood’s common lack of on-set support for talent and crew members who have the same needs as Di Martino. Wada had this to say on the issue:

I can’t speak for other productions because I don’t know how they do it. I do know that my take on it has always been that an actor’s comfort should always be part of the conversation. Your job as a costume designer is not only to create a great look but to give a performer tools to work on their highest level. To me, I see it as being part of the actors’ success. You want people to be successful in what they do. We should all be considering that. You want the costume to facilitate and not hinder. 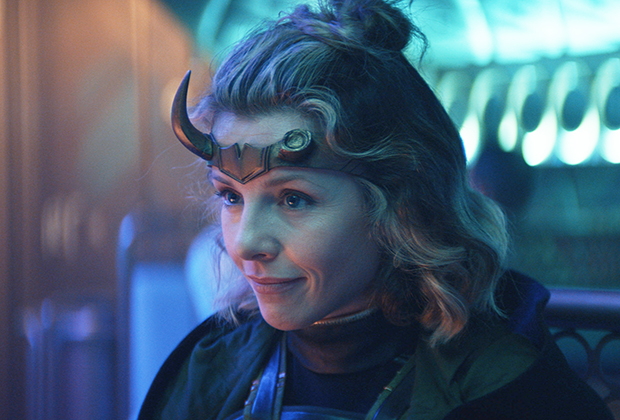 A big talking point among fans in the last episode was how incredible Richard E. Grant was as Classic Loki. Grant wowed audiences with that awe-inspiring fight against Alioth and how he pretty much rocked the goofy, Silver Age Loki costume. Being one of the thousands of fans who adored him in this show, I naturally had to ask Wada what it was like making that suit for the acclaimed actor.

It was always, ‘How can we make him look like the 1960s Loki as much as possible?’ I hope he doesn’t get mad at me for this but [when he wore it for the first time] he definitely was sad he didn’t get to wear a muscle suit [laughs]. Those were all Richard E. Grant’s fantastic muscles. But really, who needs to add anything to Richard E. Grant? All you need is that face and incredible talent and you’re pretty much done. The board is set. Pieces from the past are in place. And they’re moving fast. Viserys’s Desperation The…
Read More In an exclusive interview with actress Georgina Campbell, she teases what is under the house in 'Barbarian.'
Read More