It looks like Woody Harrelson is making his grand return to the basketball side of cinema. We can exclusively share that the actor will headline an American remake of the 2018 Spanish film Champions. The original was directed by Javier Fesser and starred Javier Gutiérrez as Marco Montes, drunk driving escapade lands him in community service. As a former basketball assistant coach, he has to train a team of people with disabilities, who teach him never to look down on people.

Harrelson will take on the role of Marcus in the film based on a script by Mark Rizzo. Bobby Farrelly will take on directing duties. The director is well-known for his work as a producer on films like Dumb and Dumber, Me, Myself & Irene, and There’s Something About Mary. He took over directing duties for Osmosis Jones, episodes of Trailer Park Boys, and the 2012 remake of The Three Stooges. It’s currently eyeing a November production start and is still casting the member of the basketball team.

As mentioned previously, Harrelson is no stranger to a basketball film. The actor famously appeared in the 1992 classic White Men Can’t Jump, where he played opposite Wesley Snipes as a streetball hustler. Harrelson will appear in the now-delayed Sony’s Venom: Let There Be Carnage. In it, he’ll play the film’s main antagonist Cletus Cassidy, who turns into the Carnage symbiote. So, it looks like he won’t be taking a break anytime soon as he’s also currently involved with The White House Plumbers mini-series. 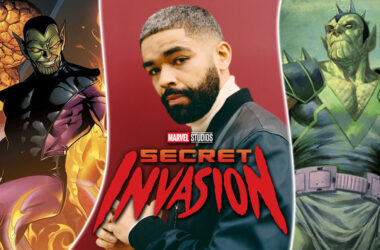 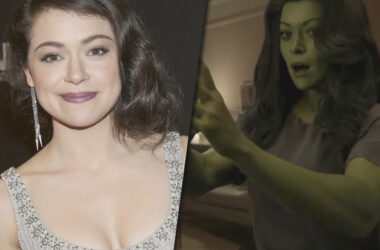 There’s been quite the discussion surrounding the release of the She-Hulk trailer. While one part of thee internet…
Read More 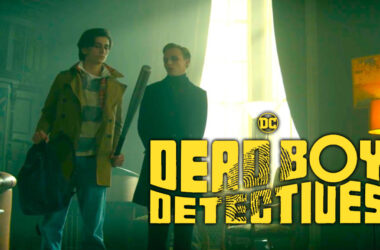