With plot details for the upcoming Flash solo film still under wraps, fans’ minds are racing to try to piece together just how the film will play out. With so many set photos leaked, we’ll be in for quite the surprise with this next installment in the DCEU. The film will see the return of Ezra Miller as the titular speedster. Following the events of Justice League, he has become Central City’s newest defender. After a brief meeting with Grant Gustin‘s Barry Allen during CW’s Crisis on Infinite Earths event, he found his namesake.

Set photos from The Flash seem to be a weekly occurrence at this point, with new looks at the film making us even more confused than we were before. Recent photos have seen Ezra alongside a double, who might also be playing a version of the Flash. Via the green pole attached to the back of the yellow coat double, it seems they might change his face through CGI. They’ll likely use Miller’s likeness for the double can be seen wearing the same flash ring. The context of the scene is still unknown, but the long hair and ring hint at one of them being from the future.

We’re seeing double 👀 Check out these new images from #TheFlash set. Is Barry meeting himself from an alternate timeline? #TheFlashMovie pic.twitter.com/QGcAYOrGuj

While The Flash won’t be speeding into theaters for a while. We probably could expect a glimpse this October during DC Fandome. The film is most likely wrapping by then. The film is set to release in theaters on November 4th, 2022, and will be directed by Andy Muschietti. The film will star Ezra Miller, Sasha Calle, Ben Affleck, Michael Keaton, Saoirse-Monica Jackson, and Maribel Verdú. 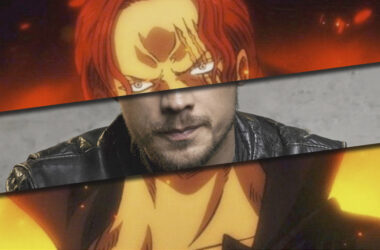 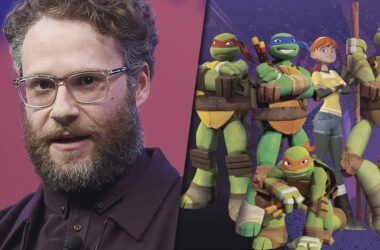 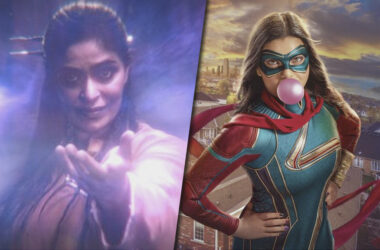