Back in March, Murphy’s Multiverse had the exclusive scoop that Rob Zombie was set to direct an adaptation of The Munsters. That scoop was confirmed by Zombie himself and now he’s shared the first look at the cast of the upcoming film which will debut on Peacock and in theaters sometime in 2022.

The set photo also confirms the news from the original scoop that production will be taking place in Budapest, Hungary and that Sherri Moon Zombie, Jeff Daniel Phillips, and Dan Roebuck would have major roles in the film as Lily, Herman and the Count (Grandpa), respectively.

Zombie has long expressed his admiration for the original Munsters TV series, even including the Munster’s vehicle in the music video for Dragula, which was an homage to the coach driven by Grandpa Munster. 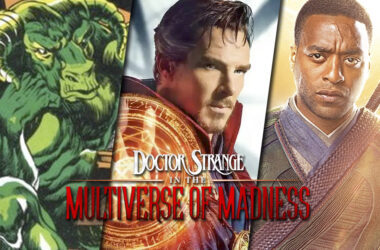 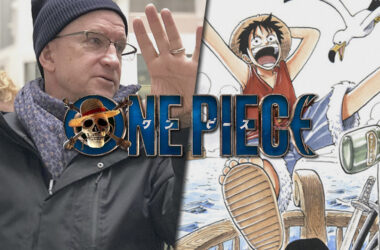 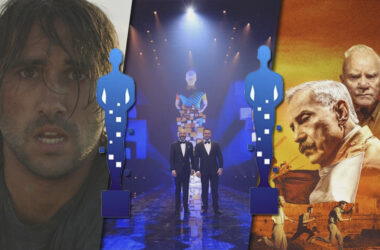 It was a big week in Malta, as they had their first-ever Malta Film Awards. The country was…
Read More