Just today, we got our first real tease of the upcoming Uncharted film. It will adapt the iconic franchise by the game developer Naughty Dog. It will feature Tom Holland in the iconic role of Nathan Drake. Once voiced by Nolan North, the treasure hunter traveled the world to uncover hidden treasures and lost cities. The last entry was a spin-off title The Lost Legacy that was released in 2017, which took the focus away from the iconic character and give his supporting cast more attention. Drake’s story officially ended in the fourth entry known as Thief’s End. Now, we are all waiting anxiously for the upcoming film that is slowly finishing up production. After a short tease of North visiting the set, we also got our first official look at Holland in costume.

He certainly has the looks down for the iconic character. The colors of his outfit seem similar to the one he wears in Uncharted 3: Drake’s Deception. It would be interesting if they pay tribute to the various colors he has worn throughout the franchise in this film. We also see Sir Francis Drake’s iconic ring, which states Sic Parvis Magma, which translates to: “Greatness from small beginnings”. It is an item that heavily defines Drake’s character in the games. We also get a tease of the set design, as he is standing on a destroyed galleon There aren’t any dead giveaways if this connects to the recent reveal of Ferdinand Magellan or if it is part of an expedition that tried to find whatever treasure they are hunting. In the games, you spend a lot of time going from one clue to the next until you uncover the actual secret of the story. Still, Holland looks fantastic in the role, and cannot wait to see how they translated this game franchise to the silver screen. 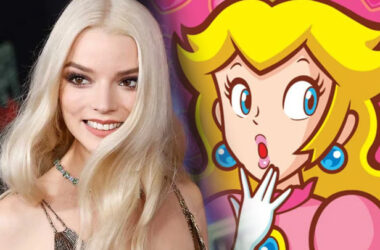 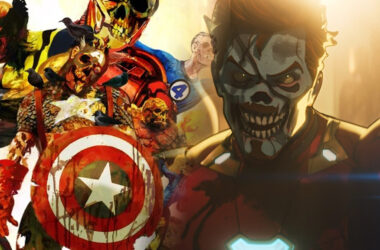