Well, we kind of knew this was going to happen. Halo‘s Master Chief was officially unveiled for Fortnite. The big surprise however is that they are also adding Blood Gulch as a brand new map with the gaming type. It was even presented in a nice tribute to the iconic web series Red vs. Blue.

That is not all, as they also revealed that popular The Walking Dead characters Daryll and Michonne are joining the popular battle royale series. Not much was said about them but it looks like this season will be inspired by many different corners of popular culture. 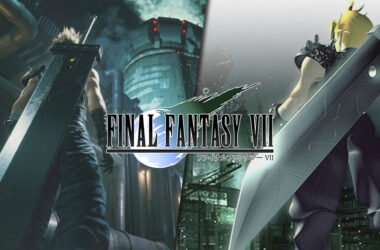 There are quite a few celebrations this year, such as Kingdom Heart‘s 20th anniversary, Persona is celebrating its…
Read More 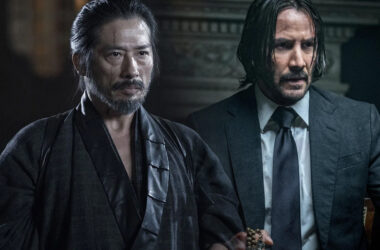 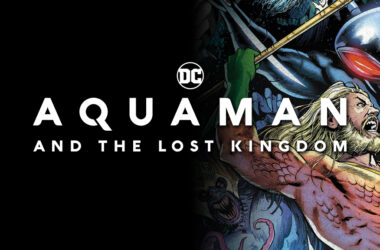