It looks like a new Funko Pop list has found its way online that leaks some rather interesting new additions to the Marvel Cinematic Universe. It includes a list of characters for Doctor Strange in the Multiverse of Madness, Hawkeye, and Ms. Marvel. There aren’t many surprised in the Disney+ list, but the Strange sequel has the most interesting teases. The list includes the known characters of Doctor Strange, Scarlet Witch, Christine Palmer, Mordo, America Chavez, and Rintrah.

The inclusion of the dark version of Doctor Strange is a curious one. In a way, it makes sense he would join the live-action adaptation, as we did see a regular version of the character in the first What If trailer. So, the series and his upcoming film might intersect at some point, which also adds some credence to the live-action inclusion of Haley Atwell’s Captain Carter. It’s only been a few days since she was rumored to appear in the Doctor Strange sequel. So, the inclusion of his What If counterpart adds more credence to this rumor. The film is set to release in March and we might get a trailer before the end of the year that may finally hint at how much of the multiverse Strange will face in the upcoming film. 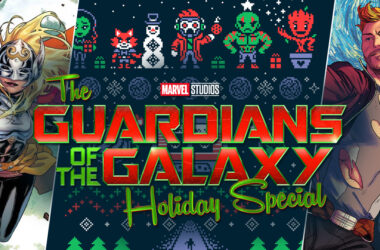 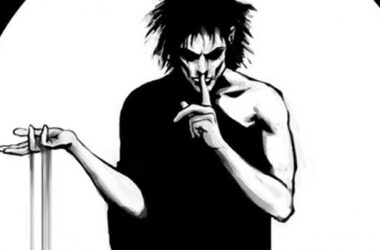 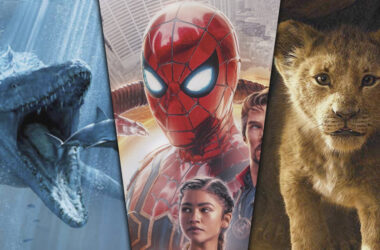