Loki has unleashed the multiverse. It’s probably what you’ve been reading for the last two weeks since the episode was released. Everyone is excited to finally explore the possibilities of multiple Variants of our favorite heroes existing. It offers some credence to the rumors of Tom Holland‘s Spider-Man getting joined by Tobey Maguire and Andrew Garfield. It even opens up all kinds of possibilities for Doctor Strange in the Multiverse of Madness. Yet, there is one big problem with this new development. It creates an easy-to-exploit way to solve future issues. Its existence establishes brand new trappings that could hurt future Marvel storytelling through an overreliance. The multiverse could end up as the franchise’s biggest Deus Ex Machina. 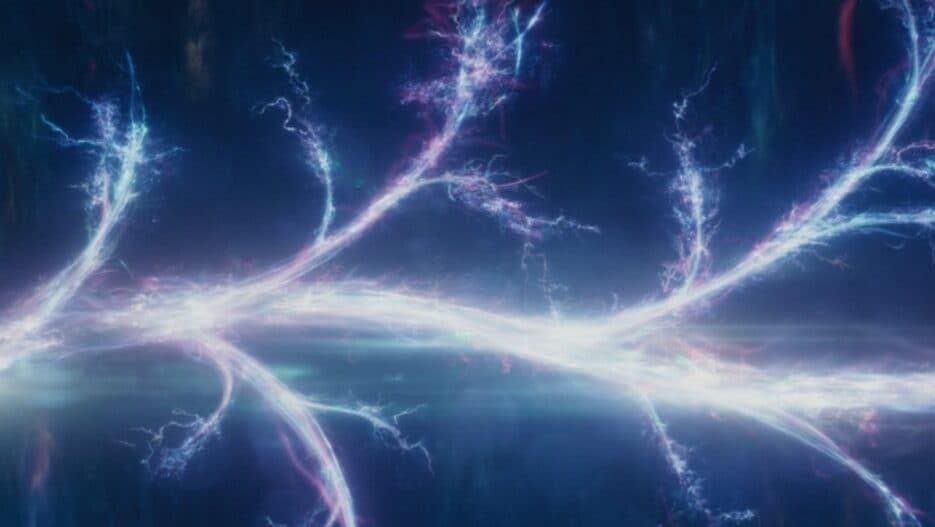 What do I mean by that? The phrase once referenced ancient plot devices’ in Greek and Roman theatre performances. Yet, it has become the go-to term for unexplainable or random plot points that solve storylines. To give an example, 1954’s The Lord of Flies by William Golding famously had a naval officer appear at the perfect time to shift an ongoing plot point. In the world of comics, Batman’s utility belt serves that function by offering the exact tool he needs to solve his problem. In a way, the multiverse is Marvel Studios’ new storytelling utility belt. They can tell new types of stories yet also fall into the trapping of relying on it to solve any potential problem.

The newly introduced multiverse opens up many new avenues for the franchise. Yet, it also creates a plethora of potential plot holes and exploits. With hints pointing at iconic characters from other franchises returning, it seems like an easy pass to introduce characters from alternative dimensions to solve problems. Our main hero can’t take on the enemies on his own? Fine, here are others from the multiverse to aid him. It could end up being more convenient than purposeful, which is a challenge for Marvel studios’ future directors to juggle.

Kevin Feige and his crew have proven some foresight by setting specific rules for how the multiverse works in their franchise. They even tied it into how time traveling, which could prove helpful to avoid one element complicating the other. There’s also the question of how long the multiverse will remain, as it could be a temporary element for the Kang-focused overarching storyline. We know that the end goal lies in the Multiversal War, but the path to that point will be a complicated one.

There’s a chance that only specific films will deal with this storyline, which includes Spider-Man: No Way Home, the Doctor Strange sequel as well as Ant-Man and the Wasp: Quantumania. Here’s hoping we get a bit more insight into how these storylines will intersect in the franchise’s future. So, only a specific group will have to directly tackle the outcome of Loki while others are more independent. The path ahead won’t be an easy one for Marvel Studios, but it’ll be exciting how they reinvent the franchise through this new direction.