We’ve been anxiously following the fifth installment in the Indiana Jones franchise. It is the grand return of Harrison Ford in the iconic role. The cast has also been shaping up, as a week ago Antonio Banderas officially joined the production. Set photos even confirmed the appearance of Toby Jones in the film. Still, we’ve only gotten a few glimpses from the set and what we can expect from the upcoming sequel. Now, we got our first look at some action sequences from the upcoming film that features Ford trying to take down some henchmen, which got shared by TikTok user coreomega2.0. Video was privat3ed and reuploaded by @3CFilm.

Just a small behind the scene but already loving the way #IndianaJones5 is shaping up😁 pic.twitter.com/3qxx0qDMHk

The sequence sees him get the upper hand before one of the henchmen isn’t too impressed by the sign. It’s great to see an action sequence that shows the vulnerability of our main protagonist. Jones isn’t the youngest. So, he can’t just punch his way through every scenario as he used to. We see him think on his feet, as he just runs off.

Funny enough, this does feel very fitting for the Indiana Jones franchise. While he has taken out quite a few bad guys with his fists, he does end up using his head to get out of various situations. We might even get a tribute to the classic scene from Raiders of the Lost Ark, where he takes the logical route of just pulling out his gun instead of going through a long sword fight. Ford‘s age might restrict their approach to action sequences, which might inspire some creative approaches throughout the film’s run. 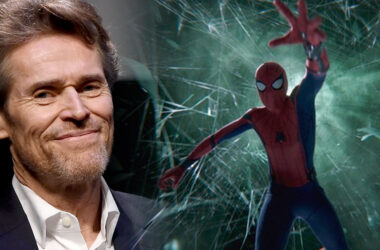 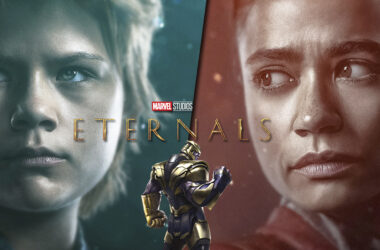 We’re only a few days away from the home release of Eternals, which will be made available digitally.…
Read More 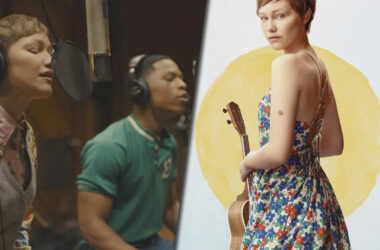 Grace VanderWall had a lot of weight on her, as not only was she taking the leading role…
Read More