The cast of Indiana Jones 5 continues to impress. Deadline has revealed that Antonio Banderas has been added to the ranks of the upcoming adventure sequel. It is unknown who Banderas will be portraying, but he joins a cast that already includes the star power of Phoebe Waller-Bridge, Mads Mikkelsen, Boyd Holbrook, Shaunette Reneé Wilson, and Harrison Ford returning as the iconic titular character. He barely requires any introduction, but for the uninitiated, Banderas is best known for his starring roles in the Zorro franchise, Robert Rodriguez’s Mexico Trilogy, Interview with the Vampire, and the Spy Kids films, among others. This will be the second action-adventure project to include Banderas in the next couple of years, as the actor also plays a role in Tom Holland’s Uncharted film adaptation.

Indiana Jones 5 is set to debut in July of 2022, with James Mangold taking over directing duties from franchise creator Steven Spielberg. The script for the installment comes from Jez Butterworth, John-Henry Butterworth, and Mangold himself. Filming for the project is currently on hold, as Ford recovers from an injury sustained while performing an action scene. The new Jones film has been in various stages of production for over ten years, with Spielberg attempting to make a new movie on and off since 2008’s Indiana Jones and the Kingdom of the Crystal Skull. Very little is known about the plot of the film, but rumors suggest it will take place during the 1960’s Space Race, and we should get more details sooner rather than later. 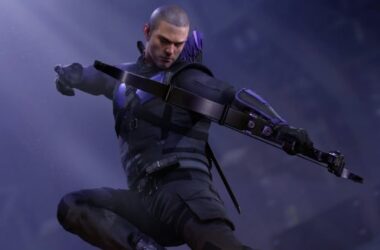 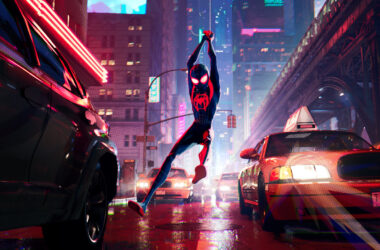 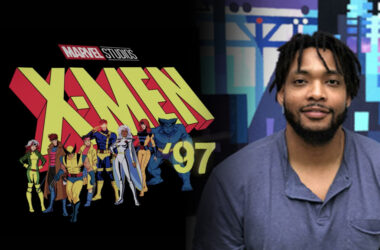