George Miller’s Furiosa, a prequel to 2015’s Fury Road, has begun production in Australia ahead of its May 19, 2023 release date. Now Warner Bros. has released a new synopsis for the film, which will see Anya Taylor-Joy step into the role of Furiosa, played by Charlize Theron in Fury Road, and reveal the origins of the “powerhouse character.”

As the world fell, young Furiosa is snatched from the Green Place of Many Mothers and falls into the hands of a great Biker Horde led by the Warlord Dementus.  Sweeping through the Wasteland they come across the Citadel presided over by The Immortan Joe.  While the two Tyrants war for dominance, Furiosa must survive many trials as she puts together the means to find her way home.

Immortan Joe featured prominently in Fury Road and the comic series that followed. Furiosa served as Joe’s Imperator before betraying and eventually giving him a grisly death via a harpoon to the mouth. Though WB has not commented on who will be playing Joe in Furiosa, it’s believed that Tom Byrne (A Discovery of Witches) will be playing the younger version of the character, who was a Colonel during the Oil Wars that precede the event of the original Mad Max. The film will also star Chris Hemsworth, who may well be playing the opposing Warlord, Dementus, who will vie for dominance of the Wasteland with Joe. 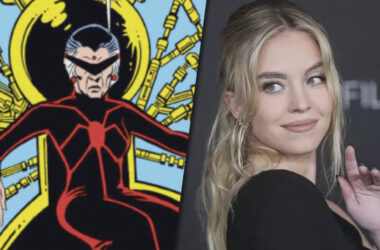 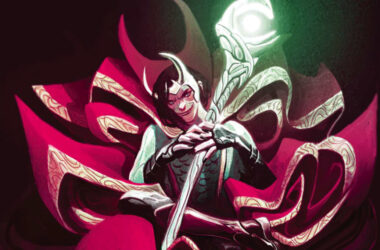 The multiverse is real. The finale of Loki saw the Sacred Timeline branch off and create countless new…
Read More 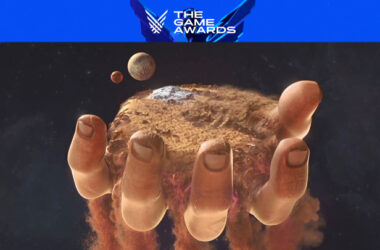