Hall of Murphy: Episode 18 – ‘The Batman’ Sequel and CinemaCon

At this year’s CinemaCon, Warner Bros. went all out teasing some of its upcoming feature films. Surprising many, we got a few footage descriptions and teases on what’s to come. Not just that but also the confirmation of The Batman sequel, which John and Joe dive right into with their speculation.

‘Doctor Strange in the Multiverse of Madness’ Pulls in an Impressive $27.2M in First Day Internationally 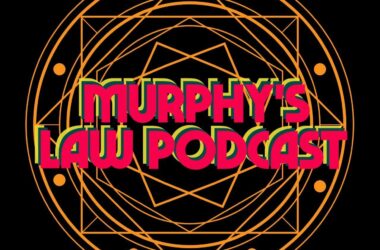 Charles and Charles take an unexpected deep dive into Chapter 10 of The Mandalorian, talk about some potential…
Read More 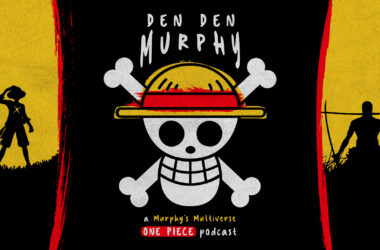 Suki and Joe are all in this week, as they make up for lost time and discuss the…
Read More