The directing duo Bert & Bertie have just recently tackled some of Hawkeye‘s best episodes and added a nice touch of grounded flair to the overall series. Adapting the My Life as a Weapon sequence with Clint and Kate driving away from the Tracksuit Mafia has made for a memorable live-action adaptation. It’s a shame they only get to direct a few episodes in the series, but it seems that the duo might have a future with Marvel Studios after all.

In an interview with ComicBook.com, Bert & Bertie discussed their joy of tackling the recent Disney+ release, and especially with the more grounded take on the series. It seems they want to continue their work with that approach, as they’ve “already had conversations with the filmmaker about other franchises.” Of course, they couldn’t reveal anything but Bertie did highlight what their approach would be.

I think whatever we do, we’d always want to keep a character grounding, whether that’s in the human world, whether that goes elsewhere into the universe, that would be the center of anything we did.

A grounded story would hint at a potential exploration of our street-level heroes. There are hints that some familiar faces from the Netflix series might make their appearance. So, perhaps they could offer a fresh take on characters like Jessica Jones, or even characters that haven’t gotten a chance in live-action yet. With Echo continuing where Hawkeye likely ends, we might explore more grounded stories moving forward. 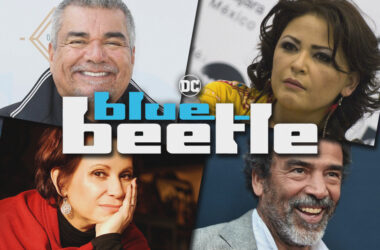 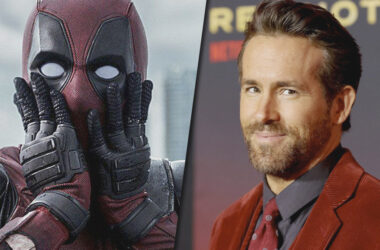