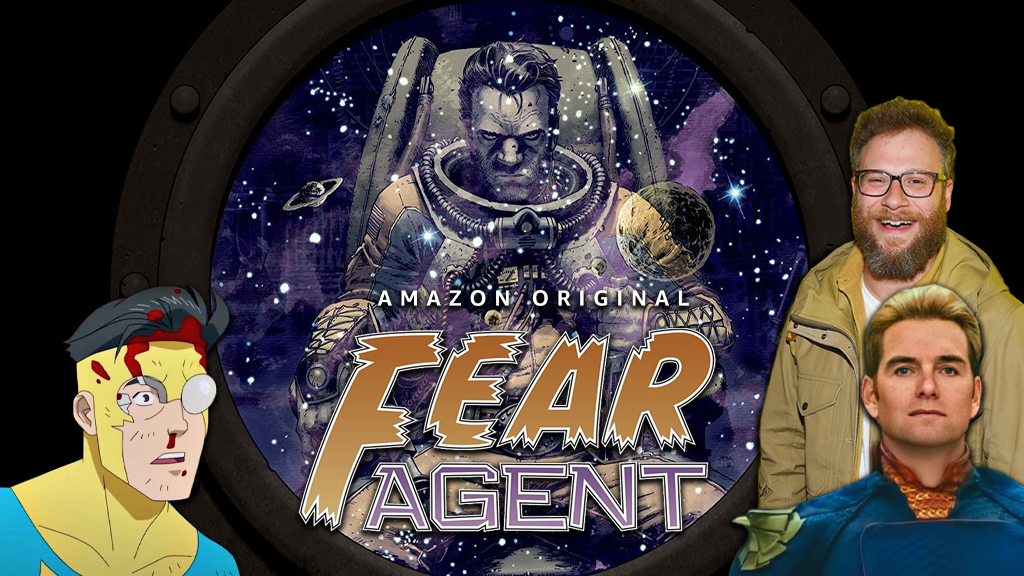 The Marvel Cinematic Universes’ success, which itself also stood on the shoulders of giants, has made it possible for studios to take chances on superhero comic adaptations that were unlikely to see the light of day a few years back. That also includes more mature stories. Awakening such an enormous audience for this type of content has allowed new projects to be given both the budget and attract the talent they managed to bring on in their current iterations. This development resulted in a comic series, like The Boys, getting adapted to the small screen without any compromise. Amazon understood that, nowadays, the risk behind this type of project isn’t all that much.

Less than two years after The Boys premiered, Amazon and Seth Rogen‘s Point Grey Pictures tackled an Invincible adaptation continuing with this adult-oriented approach. Much like The Boys back in 2019, Invincible also received excellent reviews from critics and fans alike. It highlights that the general audience is comfortable with a more violent and adult approach when the source material also kept its integrity.

This new R-rated environment for non-Marvel and non-DC comic adaptations that the time has come for Fear Agent to step into the frame. It finally was announced in January that Amazon won the bidding war for the comic series. The concept benefits from an optimal situation to properly showcase what made it an incredible comic series. Amazon and Point Grey Pictures have the perfect track record to develop the series. That way, we can expect the same type of attention and respect towards the source material that both previously mentioned shows got will remain a priority as audiences get introduced to the universe of Heath Huston, an alcoholic trucker turned alien exterminator.

The comic series, which had a somewhat unconventional run by switching publishers midway through, tells the story of an alien invasion and its survivors. They dubbed themselves the Fear Agents as they try to drive the aliens off of their planet. But doing so meant that Heath had to commit alien genocide. As such, he got ostracized. Now, he makes his living as an alien exterminator with a bottle of whiskey at his side. The series deals with family loss, as Heath struggles to find his purpose in the universe as he goes through a series of adventures that end up presenting the possibility of getting back everything he once held dear.

The result is a mish-mash of genres that range from sci-fi to western (much like the acclaimed Firefly). It plays with comedy to horror tropes, as it switches from drama to full-out action-adventure. If adapted in a way that respects the source material (something that Amazon and Point Grey Pictures seem to be talented in), it might turn into a bigger hit than the previously mentioned The Boys and Invincible. They can go beyond the super-hero tropes to explore uncharted territory and offering something truly unique. Its author, Rick Remender, has recently penned a deal to adapt Tokyo Ghost into a feature film. Unfortunately, the last adaptation of Deadly Class got canceled after its first season before gathering an immense following once it got picked up by Netflix internationally. The series is yet to have any of the cast announced, and its release date is still undisclosed, but it will hopefully stream exclusively on Amazon Prime soon.