For most audiences viewing Spider-Man: No Way Home, the most exciting element of the film was the return of former Spidey actors Tobey Maguire and Andrew Garfield. In the latest installment, the duo returned so that they could aid current series star Tom Holland in fighting off a small army of their own multiversal supervillains. While it may have been reasonable to believe the actors simply popped in to perform their scenes before moving on to other projects, a recent interview with the movie’s writers Chris McKenna and Erik Sommers revealed the opposite was actually true. Maguire and Garfield had significant input on the way their characters shaped the film. Sommers begins:

They had thoughts, and it was really interesting and helpful to see their thoughts. No one knows the character as well as — or gives as much thought to the character — as someone who has to then embody it and sell it. … It definitely shaped what we did.

They had great ideas that really elevated everything we were going for and added layers and an arc and we really actually started honing into the idea that these two guys were really helping Tom’s Peter on his journey to becoming who he ends up becoming. There’s a crucial, moral moment that they help him get through in the climax of the movie. So much of that was brought by Tobey and Andrew’s ideas and shaping of what they thought their characters could bring to this story.

The film doesn’t end up delving too far into the post-franchise life of either interpretation of the character, and the writers claim this was done on purpose. McKenna states they wanted to hold back from the characters being used purely as fan service, and focus more on the ways they could help Holland’s Peter Parker emotionally We learn much more about the ongoing adventures of Garfield’s Parker than we do Maguire’s, and this was supposedly exactly what the actors wanted:

Tobey wanted to be very minimal about how much you know. Very, very minimal. Andrew really loved the idea of he’s still tortured over what happened in Amazing Spider-Man 2and where that left him, and how they could bring that to Tom.

It certainly added quite a bit to their appearance, as they felt like actual characters continuing their story arcs in meaningful ways while having all three learn from each other. The writing duo had quite the challenge ahead of them, but they managed to keep it all intact while also building upon the franchise’s overall development. It makes you wonder where they are from here on. 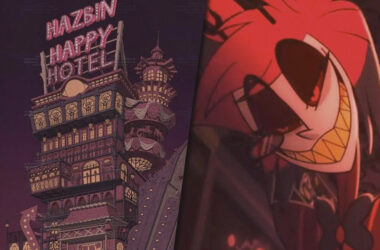 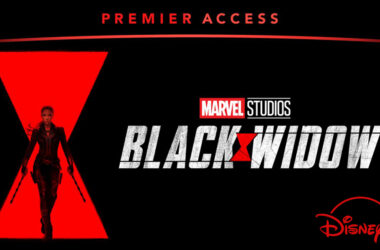