It looks like the upcoming Disney Cruise Line has added another star-studded cast member to its new Avengers: Quantum Encounter interactive show. The project already will see Paul Rudd, Evangeline Lilly, Anthony Mackie, and Brie Larson return to reprise their roles from the films, but now it has been unveiled that Iman Vellani is also going to join the Cruise Line production as her iconic character, Ms. Marvel.

The event is described as Disney’s most ambitious dining experience, where a new dining experience is offered to diners through the help of Pym Tech. Yet, that kind of technology always seems to attract trouble, as the Disney Wish will see Ultron try to take over, who will be once again voiced by Ross Marquand from What If…?. Captain America and Captain Marvel will join in time to take on the threat with Vellani‘s Ms. Marvel as their hero-in-training along for the ride. Unless Larson appears in Ms. Marvel, this may be their first team-up together.

It seems like they are going all out for their Worlds of Marvel experience, as even Marvel Studios president Kevin Feige opens up the video teasing the Disney Wish experience. They also just recently opened a new Guardians of the Galaxy rollercoaster, which saw many cast members from the original series return give a little something to those visiting that love the Marvel Cinematic Universe. We might get more hints at how the experience is going to be brought to life with more trailers teasing the unique experience for those that booked a trip on the Disney Wish. 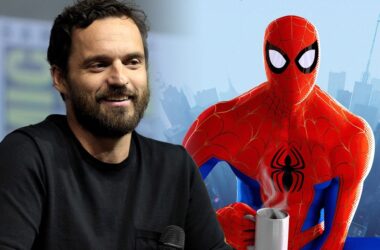 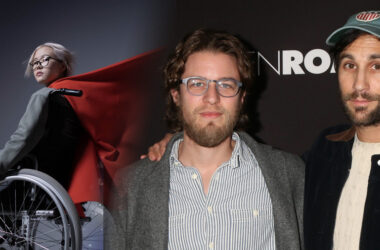 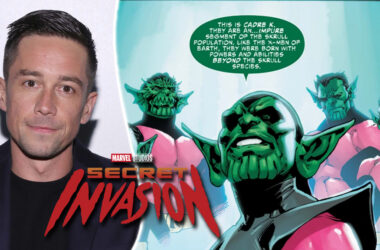