Even if you consider the long delay for Guardians of the Galaxy Vol. 3, we still know very little about the final entry of the iconic space opera franchise. James Gunn has dropped some hints here and there, but he gave us an update in an interview with Josh Horowitz on his Happy Sad Confused podcast.

After discussing his turbulent journey into making The Suicide Squad, and the inspiration of starting the first Guardians film, he offered a tiny insight into the emotional core of the franchise that is Rocket Raccoon, and how the threequel will explore his history before the events of the first film.

Well, I think we get to know where Rocket, you know, at the very first movie, we see Rocket take his clothes off. We see those scars on his back. We see that he comes from a place very difficult. To me, me, that’s always been the center of the Guardians. How do you make a raccoon talk and make him real. It sort of ended up being the saddest story of all time.

He also goes on to hint that the story will be quite a sad experience, and it “kills him every time.” Gunn has voiced his love for the character and confirms that we’ll explore his past and where he is from. The other Guardians will get a focus, but it seems that Rocket is at the core of this story. It will end the trilogy that he started back in 2014. Hopefully, these words don’t spell an untimely end for the loveable raccoon with anger issues in the MCU once the film releases.

If you are interested, you can check out the podcast entry here:

Thrilled at last to have @JamesGunn on the #happysadconfused podcast. This one covers a ton. Great chat about his awesome new film and much more. https://t.co/QvX7hX2iz3 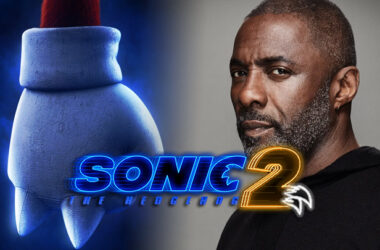 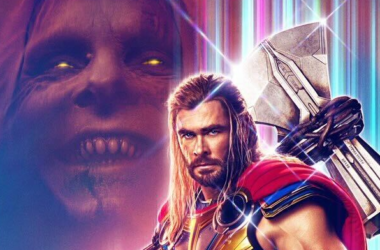 Along with a full trailer and a new poster, Disney has released an updated synopsis for Thor: Love…
Read More 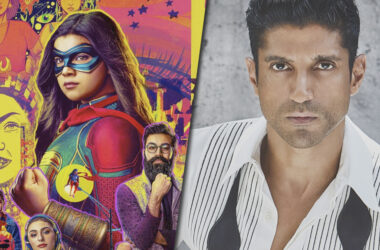