It looks like the Aquaman sequel has officially started production, as James Wan shares the first image from the set. Around three weeks ago, the director shared the official title for the film Aquaman and the Lost Kingdom that teased with an Instagram post from their production meeting. While we still know very little about the film, Wan’s Instagram post confirms that the working title is indeed Necrus, which is the name of an underwater civilization.  The set photo showcases an icy cavern that may be the location of where this second submarine city resides that is about to greet the world once more.

The only real casting we have is that of Pilou Asbaek and he may play the ruler Mordo of the underwater city. Initially, we assumed that the character might be the Atlantean eco-terrorist Corum Rath. Of course, the working title of Necrus could also be a way to throw people off of the actual film’s story, which was co-written by Jason Momoa. We’ll see if we get any more set photos in the coming weeks that may offer a closer hint at what we can expect. The production start also matches a report from four months ago by Discussing Film, who also revealed they’re eyeing a June start date in the United Kingdom. The film is currently eyeing a December 16th release in 2022. Momoa will return alongside Amber Hard and Yahya Abdul-Mateen II, who are reprising their respective roles from the last film. 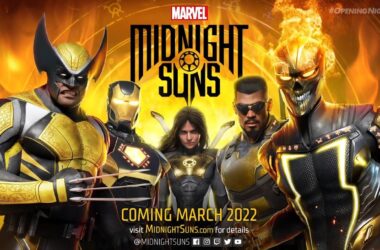 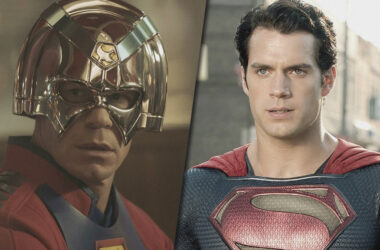 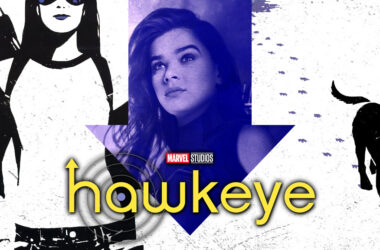