The first Aquaman film proved that anything was possible after grossing over a billion at the box office and reinventing the character of Arthur Curry in the best way possible. The character had always been the butt of the joke with people mocking his abilities to be able to speak to marine life and swim really fast. Once Jason Momoa took over the role, there was obviously a dramatic shift in the character, adopting Samoan culture and giving Arthur a new direction. A sequel was quickly greenlit and we all wondered what the future has in store for the character.  Director James Wan luckily gave us a glimpse with his latest Instagram post revealing the title for the upcoming sequel, Aquaman and The Lost Kingdom.

Not much is known about the film as plot details remain under wraps but it seems like the ‘Lost Kingdom’ could be a reference to the films working title, Necrus. Necrus was another underwater civilization that appeared after a rift opened and spat out the city. A while back we got word that Pilou Asbæk would be joining the upcoming film in an undisclosed role but the recent announcement could hint at him playing the tyrannical ruler, Mongo. He once attempted to strike an alliance with Atlantis to wage war on the surface world. There’s a chance that Orm could get involved to repeat his goal from the first entry.

Aquaman and The Lost Kingdom is currently set to release on December 16th, 2022, and will be directed by James Wan. 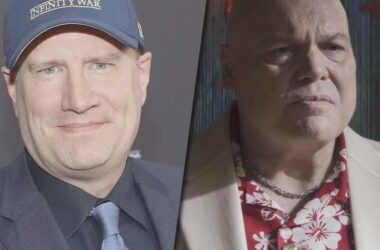 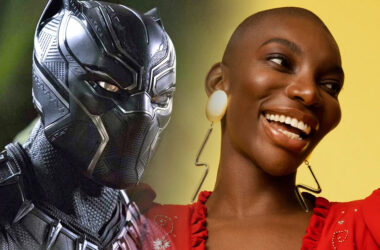 After a long wait, we finally get some casting news for Black Panther: Wakanda Forever. Variety has revealed…
Read More 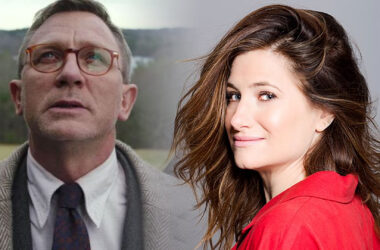 It looks like our theory is turning out true, as we are getting daily announcements for new Knives…
Read More