It’s the first week since Marvel’s Avengers Clint Barton DLC was released, and we finally got another developer stream. This time around, it was a shorter stream with a stronger focus on tackling the bugs that plagued the game since the latest patch. So, they wanted to address them head-on in their initiative to be more transparent. It was also uncertain if the Black Widow-themed event would keep its Spring release due to the film’s release delay. Luckily, they approached it directly in the stream. 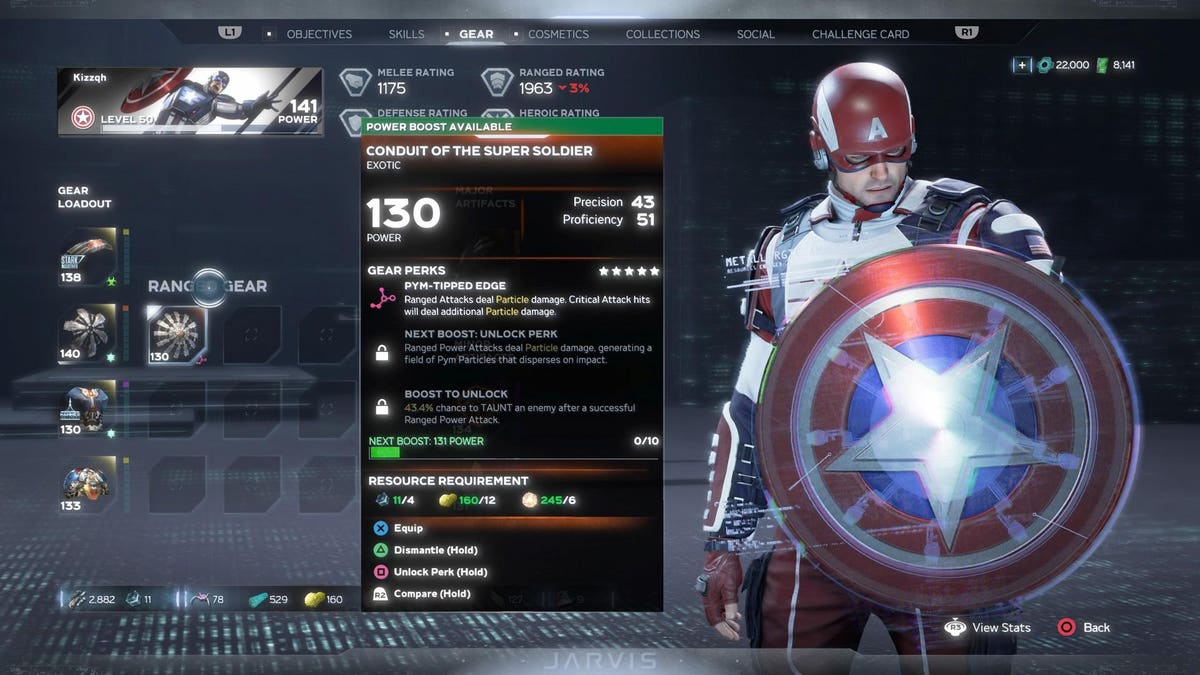 The half-hour stream still had plenty of info. We got a brief tease for the upcoming event, but nothing juicy to discuss now. It still seems very plausible that the Tachyon Anomaly will get released in April. So, hopefully, we get some more details on that in the next week or so. It is fantastic that the Red Room Takeover is not getting delayed even if Black Widow won’t release until July. We’ve seen inspired outfits release last year, so it’s not too surprising they aren’t affected by it. Here’s looking forward to what the next developer stream might have in store for us.

Margot Robbie’s ‘Pirates of the Caribbean’ Spinoff Not Dead Yet