After a short hiatus, we finally got a brand new Marvel’s Avengers developer stream. This time, they didn’t host it on their own Twitch channel but together with up-and-coming streamer Laajune. It is part of their new direction to work together with people from the community, which is a great move. Of course, this stream is right after the reveal of Kate Bishop, so a lot of people were wondering what is new and what can be expected from the game’s future. Of course, here is another quick rundown of the stream highlights:

Ever since I saw the latest War Table, I have been excited to replay the campaign again. There was a brief question if we could replay the new missions, which hopefully will be confirmed. It would be a waste not to revisit these stories in the future, as they bring a lot of life and unique aspects to the game. We still have some time until Avengers’ first big character update is released, but I do hope we get some minor updates until then. There won’t be an official stream next week during Thanksgiving but we can expect more in the future. These are a great way to get a small look into what they are working on, as well as see what new projects they might be interested in tackling. 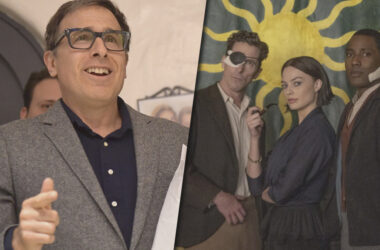 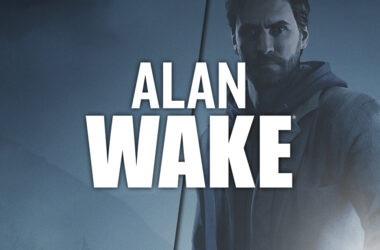 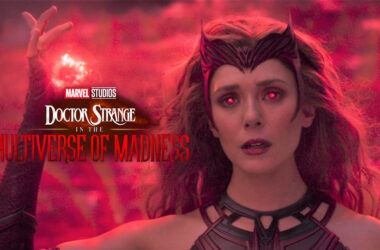