Nicole
8
0
0
Reshoots for Thor: Love & Thunder appear to be underway as a fan spotted the production on location at an apartment building.
Total
8
Shares
8
0
0

The lucky fan was also able to capture some video footage from the set. For those fearful of spoilers, no need to be concerned as there are no apparent spoilers.

The only thing visible is the apartment building where reshoots are occurring.

When it comes to large blockbusters, reshoots are usually planned for upfront. So, it shouldn’t come as a surprise that Love & Thunder is undergoing additional photography.

Thor: Love & Thunder was one of the few Marvel Studios films not to see its release date adjusted earlier this month. As it stands, the highly-anticipated film is slated to hit the big screen on July 8, 2022. It will see Chris Hemsworth reunite with Natalie Portman, who returns as Jane Foster. 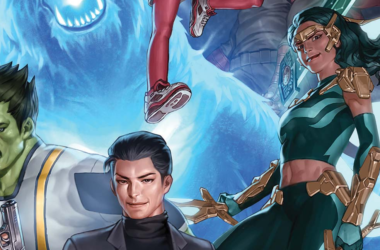 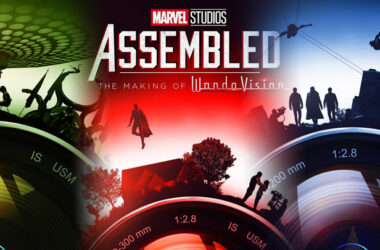 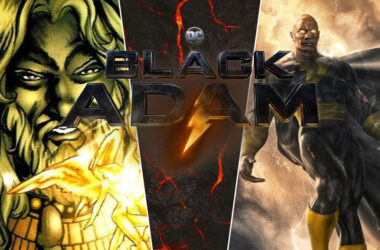