Nicole
0
0
0
The teaser trailer for Disney and Pixar’s Lightyear soars to 83 million views within its first 24-hours, beating out Eternals.
Total
0
Shares
0
0
0

Disney and Pixar’s Lightyear looks ready to soar to new heights. On Wednesday, Disney and Pixar unleashed the official first teaser for Lightyear, giving fans a small glimpse of what to expect from the Chris Evans-voiced film. In a surprising move, though, the teaser managed to outperform similar teasers for some of the biggest titles, including Marvel Studios’ Eternals.

After 24 hours, Lightyear is said to have raked in 83 million views. That’s well ahead of Toy Story 4, which brought in 62 million views in the 24-hours following its teaser trailer, as well as Soul (32 million) and Luca (28 million). More impressively, however, that number is also high enough to just slightly beat out Marvel Studios’ Eternals, which saw 77 million global views from its first trailer at the end of May. At the time, that number was enough to give Eternals‘ trailer the title of most-watched for a Disney-Marvel movie during the pandemic.

The only Pixar movie to pull in more views is Incredibles 2. The teaser for that sequel unsurprisingly brought in 114 million views during its first 24-hours. 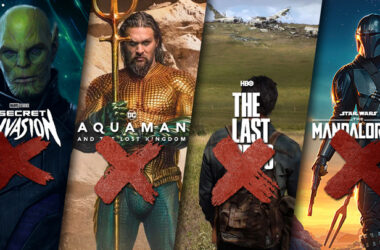 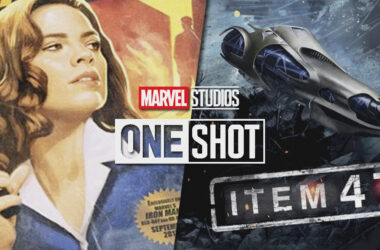 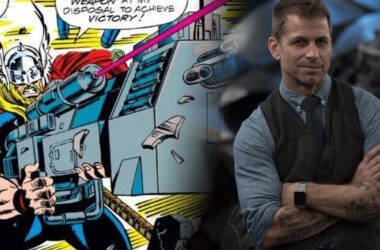