We are only a week away from the latest Marvel Studios show to hit Disney+. Loki will explore an alternative timeline version of who managed to flee his original fate through some time travel shenanigans from the Avengers. Of course, his existence throws the timeline for a loop and it forces the Time Variance Authority to step in. Now, the God of Mischief is forced to work alongside them to repair what he damaged. Leading up to the series premiere, there have been various rumors about other incarnations of Loki finding their way into the series. The trailer titling him as a Variant certainly added to that very theory.

It seems that the show’s head writer Michael Waldron is having some fun teasing their potential inclusion in an interview with Vanity Fair. He doesn’t outright confirm it but finds a way to make it obvious that Tom Hiddleston might not be the only one to hold the mantle in the upcoming series, and how they might influence his journey throughout the various episodes.

What being is more chaotic than Loki? What do you have to learn from any version of yourself?

Vanity Fair goes on to discuss the comic origins of Kid Loki and Lady Loki. Especially the former is interesting, as some time ago it seemed like young actor Jack Veal may have nabbed the role of a prepubescent version of the Nordic god. We may get a clearer picture once the first episode premieres on June 9th. Hopefully, they won’t wait too long to give us a clearer picture of what trouble Loki will get into alongside TVA’s Morbius, especially if he will start talking to multiple incarnations of himself. 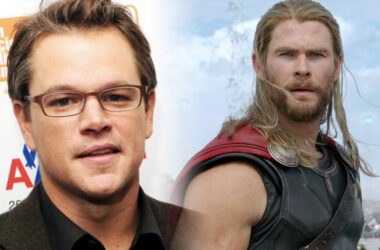 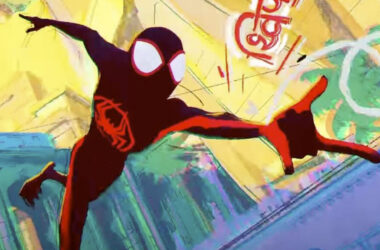