After making her first live-action appearance in Chapter 13 of The Mandalorian, Ahsoka Tano is now the focus of a brand new Disney+ series, starting Rosario Dawson as the former padawan of Anakin Skywalker. 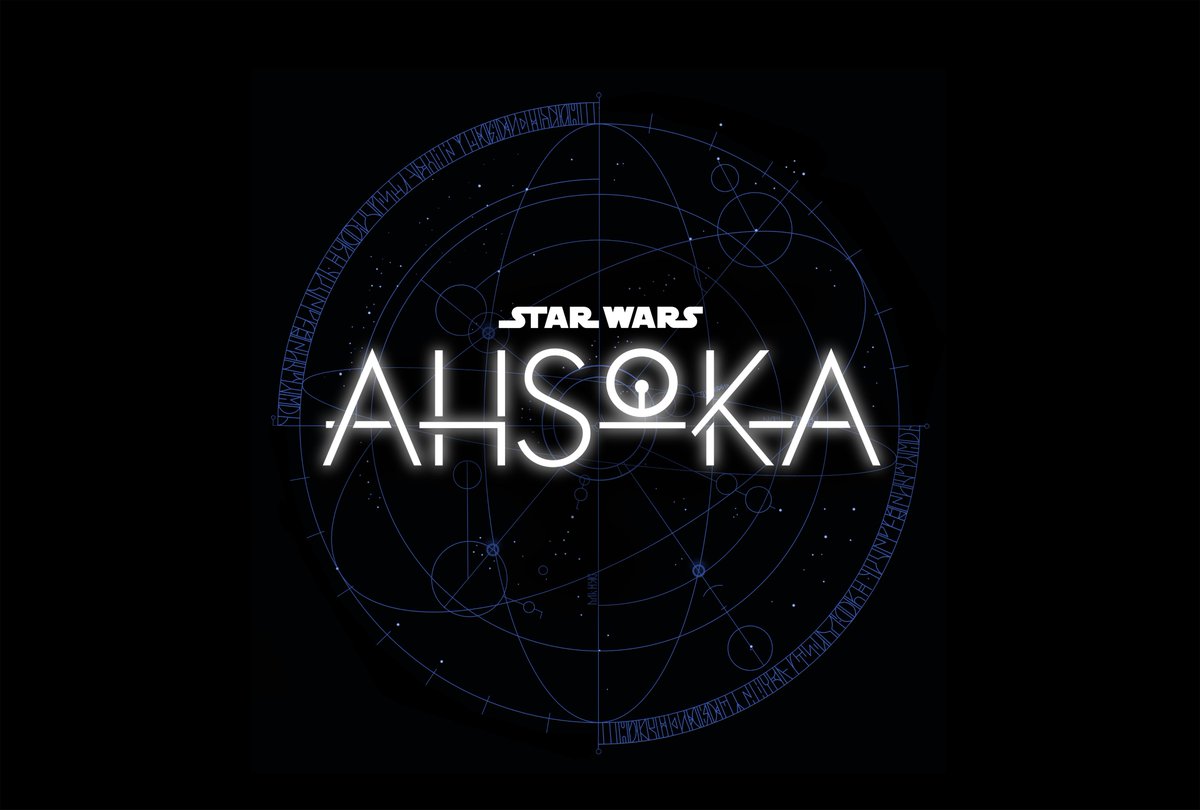 According to a recent report from The New York Times there would be a “significant expansion of the Star Wars universe” and this confirmation is a big part of that.

Many have wondered what exactly the future has in store for the LEGO Movie franchise. In 2014, Warner…
Read More

In 2019, Kevin Feige blew up SDCC with the announcement that Marvel Studios was set to unleash their…
Read More