The first look at the upcoming Disney+ Star Wars show is now out. Ewan McGregor will reprise his character from the Star Wars prequels, with Hayden Christensen also returning as Anakin Skywalker.

The title was confirmed as being ‘OBI-WAN KENOBI’ as was expected.

Hayden Christensen returns as Darth Vader, joining Ewan McGregor in OBI-WAN KENOBI. The Original Series begins 10 years after the dramatic events of Revenge of the Sith, and is coming to #DisneyPlus. pic.twitter.com/9WR2npRUkk

According to a recent report from The New York Times there would be a “significant expansion of the Star Wars universe” and this show is a big part of that. 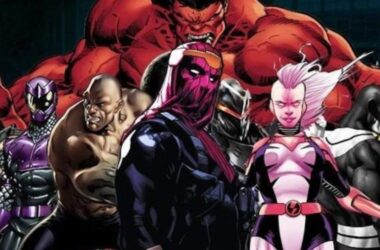