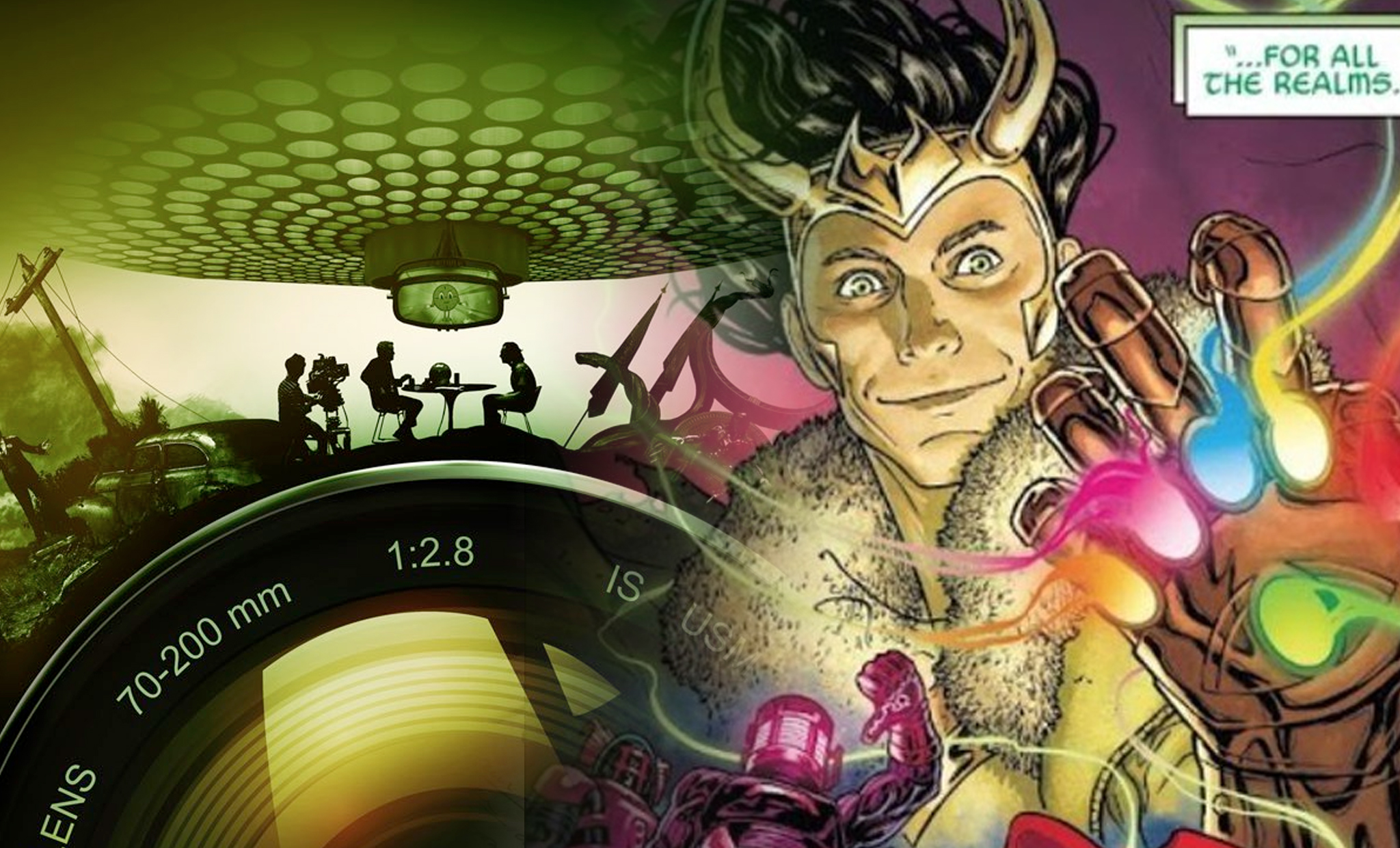 It’s crazy to think that Loki ended last week. The series started with an emotional journey of self-discovery and ended with the birth of the multiverse. Luckily, Marvel Studios started a great new tradition with Disney+, as the end of one show means we’ll get a little extra. Marvel Studios’ Assembled started as a special documentary series after the release of WandaVision and continued to be the center of our first glimpse behind their Disney+ show productions.

The latest one focusing on Loki offered a little extra glimpse into what the series could’ve been. In a blink-and-you-miss-it sequence, head writer Michael Waldron is standing in front of a whiteboard full of ideas. If you look closely, there’s a listing of eight points that tease a very adventurous episode for the God of Mischief. The list to its left follows the structure of the episode we ended up watching.

It’s not easy to make out, but it involves Loki visiting different time periods. He gets into various mischievous situations, which a specific highlight on sex. He starts collecting the Infinity Stones and even gets his hands on the gauntlet. Yet, after all that, he questions if it is even real and returns to the TVA. There, Mmobisu shows him their true power.

It certainly sounds like a very different episode from what we got. It also seems this was set up before the Sacred Timeline was established. Loki gathering all the Infinity Stones would’ve caused a massive Nexus event. It shows how many ideas they must’ve gone through before the show even entered production. Interestingly enough, the travel through different eras was the original pitch of the series some time back. So, it’s always great to get some insight into seeing that original idea almost made it into the Disney+ series.