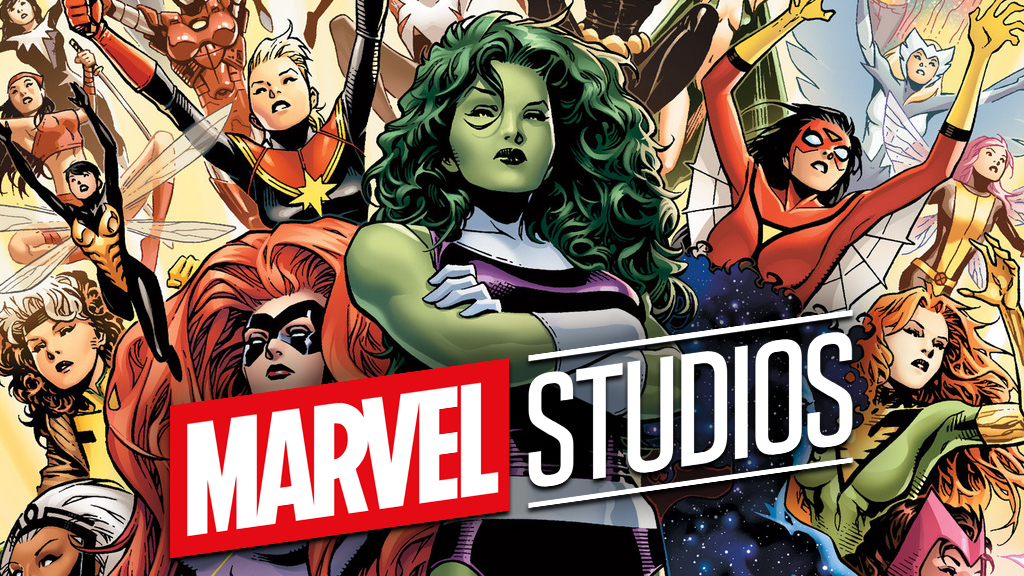 It looks like Marvel Studios is starting to explore new avenues, as they are currently developing an unscripted documentary series that will air on Disney+. According to the official site, the focus will be to highlight the woman behind and in front of the camera that brings the Marvel Cinematic Universe to life. They are also reaching out to female fans to share their excitement about the series, which you can check out by clicking here.

There is a curious development of how Marvel Studios approaches its expansion into long-form storytelling. We already got the Assembled documentary that showcases how the Disney+ shows got developed. There were also the quick recap supercuts from Marvel Studios Legends that helped new viewers to catch up on what happened before an upcoming project releases. We might see the film studio expand with other documentaries to take a closer look at how these projects are developed. Hopefully, we could get our hands on another Expanding the Universe documentary teasing upcoming projects.

Now, it seems that the series is in early development and we might not expect it anytime soon. It’s uncertain if this might also be a short film or even an entire series that has an episode focusing on a different project. It would be interesting to take a look back at how the MCU has changed and what the future holds. It would seem like a perfect tie-in to the upcoming The Marvels film, which will focus on Carol Danvers, Ms. Marvel, and Monica Rambeau. Whatever they have planned, we are looking forward to it.