It looks like Loki was already a major success for Disney+, especially if you consider that the series moved away from its usual Friday release schedule. The analytics company SambaTV reported that the premiere drew in around 890K households, which would make it Disney+’s biggest US premier for a Marvel Studios series. To offer a comparison, Falcon and the Winter Soldier premiered with 759K and WandaVision‘s 655K. It also beat out the release of Cruella, but it was locked behind the Premier Access service.

Want a closer look at how viewership stacked up for the #Loki series premiere compared to previous #Marvel series on #DisneyPlus? Here's the breakdown of premiere day viewership: pic.twitter.com/cSRIXvrsJX

The interesting thing about this trend is that it’s a sign of how Marvel Studios’ ongoing release strategy is actually paying off. Each entry in their Marvel Cinematic Universe projects builds up excitement for the next, especially as the various projects start to draw more and more attention. It’ll be interesting to see how its numbers develop over the weekend, as they recorded Falcon and the Winter Soldier racing 1.7M followed directly by WandaVision’s 1.6Mm over the course of three days. At this rate, Loki might even hit the 2M mark if positive buzz carries the show’s momentum.

Now, we have to point out that these numbers may only showcase a small margin of its actual viewership. As such, they can only utilize their own data to compare and contrast its development. Disney+, like many streaming services, does not release its actual viewership numbers and it’s difficult to say how it truly performed. For now, we are dependent on external analysts to offer any insight into how well a streaming series or film is performing, but going by the hype build around Loki, Disney, and Marvel Studios had nothing to worry about. 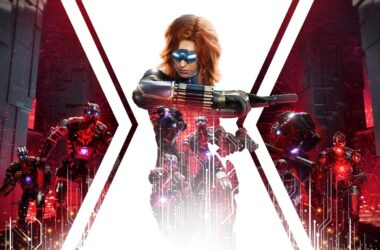 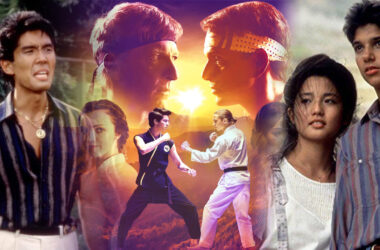 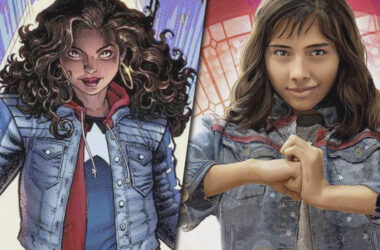