Here’s some cool MCU news to get us through this MCU-less Comic-Con week. Our friends at The Illuminerdi have gotten their hands on a cast listing for a mysterious ILLUMINATI project with Kevin Feige’s name on it. No other details about this project were spared but like a lot of MCU projects in early development, details are generally scarce this early. There’s no telling whether this is a film, TV show, or an animated thing. All this report does is give us the gist: Marvel Studios has this team on their radar.

What can we expect from the MCU’s Illuminati down the road? For one thing, it’s barely going to resemble what we had in the comics. Cap and Tony are out of the picture. Doctor Strange and T’Challa are the only existing Illuminati members in the MCU currently. We don’t know how Professor X, Reed Richards, Namor, and Black Bolt enter the MCU. You could maybe substitute one of them with Captain Marvel and Bruce Banner.

I’d be surprised if Marvel Studios shows audiences how screwed up this team is. The comics version of the team was a very compromised one. These dudes delved into some shady shit that would make Tony’s creation of Ultron look like an episode of Rugrats. Heck, they end up trying to murder one another down the road. 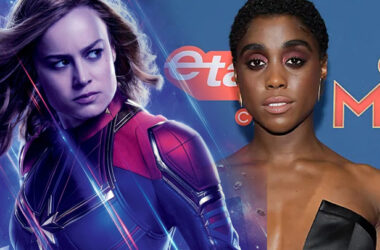 The Marvel family will finally unite in the upcoming sequel to 2018’s Captain Marvel, with Carol Danvers set…
Read More 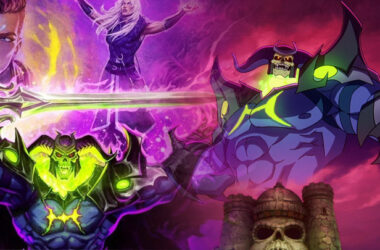 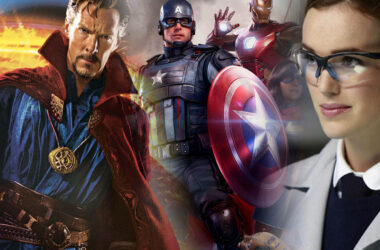