Here’s a fun surprise. Crystal Dynamic’s work on Marvel’s Avengers has been continuing throughout the year as they work on the game’s core system. There has been a lack of content or updates from the developer, but they did continue pushing out new skins. Most of their focus was on bringing the Marvel Cinematic Universe designs into the game. Many have hoped for more comic-inspired skins and that wish just came true with a little Halloween twist. The official Twitter account has shared a new skin inspired by Steve Rogers’s transformation into Capworlf back in 1992.

This news is great as it means we’ll get more comic-skins that are also treated like the Marvel Cinematic Universe-skins were. Plus, it opens the floodgates to more seasonal content like holiday-inspired skins like Thor wearing a Santa outfit. As it’ll get added to the marketplace, it’ll be at a cost. The game does offer its challenge cards as a way to earn enough in-game to purchase them but there’s a ceiling to it. We’ll see if there’s an opportunity to earn credits in the game with other manners in the future. 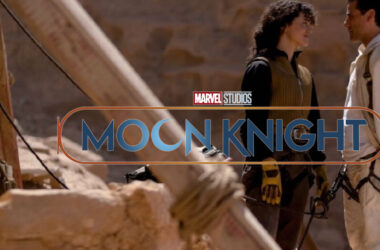 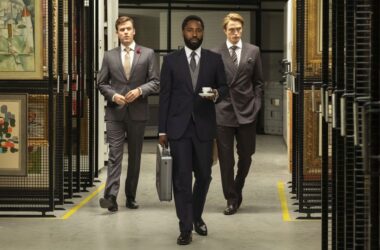 Tenet was the film everyone was hoping to revive cinemas. It constantly got delayed before sticking to an…
Read More 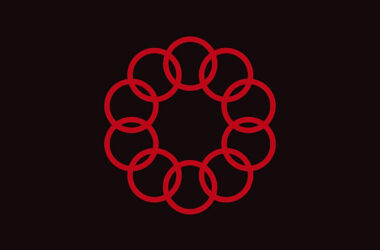