Marvel’s Avengers has made a splash in its own way in the gaming industry with its first attempt at a Games-as-a-Service for the Marvel brand. If it achieved its goal it is hotly discussed, we still got a variety of skins that harken not only to the Marvel Cinematic Universe but also their comic roots. It looks like one of Thor’s most famous costumes from recent years is making its way to the game soon, as leaked by @mmmmmmmmiller.

The design is definitely not an easy one to translate, especially with the details of the stars on his outfit. It seems they kept most of the armor and leg pieces from other designs but added the visually striking chest piece which may even have the glow from the comics. As it looks like an unfinished model, we have to take into account that it’ll very likely still go through some tweaks.

It’s been great seeing the team expand with more comic-inspired designs, as many were quite focused on the Marvel Cinematic Universe. We’ll soon also get the addition of Jane Foster’s Thor who’ll also come with her own set of new skins. So, we’ll see if we even get the Thor: Love and Thunder design at some point added into the game. 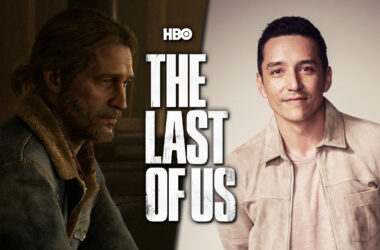 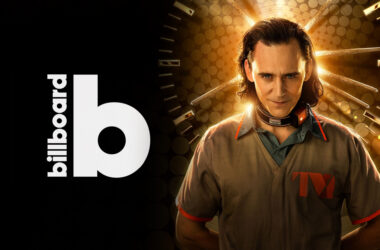 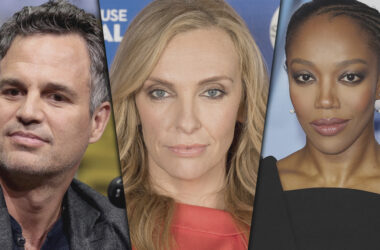