It looks like we finally got a date for the next major update to Marvel’s Avengers. While it won’t include a new character, Crystal Dynamics has been hard at work trying to rebuild the game’s core mechanics to ensure the game flow is fully optimized. The next big step will be a rework of its war table, where players can choose their missions to play the game. The update patch 2.3 will arrive on March 24th and will see the grand return of Nick Fury to the Helicarrier. While it’s uncertain how exactly he made his way back, it looks like all will be clear next week. Still, here are some insights into the major changes.

Let’s start off with Fury. He is now part of the Hellicarrier to guide players through the Avengers Initiative. He’ll replace JARVIS and Maria Hill’s narration in the beginning, in tutorial videos and missions. It’s mainly made for new players but old ones can catch up with him, but no details are given. It seems you can talk to him at the War Table to catch up. It would’ve been nice if there was an in-game reason for his arrival though given last we see him stuck in a time bubble.

The general onboarding process has been updated. There are now multiple mission chains that help guide players on the Initiative. They took in the feedback that it’s a bit confusing. So, they are trying to ease in new players, especially given that the Marvel brand draws in players that might not have any experience with GaaS–was me included early on.

They have changed the missions that are updated every 15 minutes. Now, Drop Zones and Threat sectors will always be available on the War Table. So, finding a new mission will be a much simpler affair moving forward. Yet, there will still be some mission types that are dependent on your power level. HIVES now only appear within specific regions, as each one also now comes with a suggested power level. That way, players will move on from one region to the next as they level up. They are as follows:

Vaults are also no longer hidden if you don’t have access to the data necessary. It’s uncertain if the SHIELD bunkers will offer anything additional as a replacement moving forward. You’ll require a Daily Mission chain from the SHIELD terminal with Elite Vaults rotating weekly. Villain Sectors are also always visible on the War Table with them rotating daily. Elite Villain sectors also take on a weekly rotation.

HARM Rooms also got a makeover, as the hero version has a base Power Level of 1. Now, the usual Challenges I to V are part of a rotation. So, they are part of the challenge mission chain but not visible once completed. Flashback Missions have also been rehauled, as they no longer end with a boss fight. Instead, they are now Wasteland and Wakanda Threat Sectors. Heroic Mission Chains (former Iconic Mission Chains) only appear when you’re playing the hero, it seems.

The best part, we get some new missions: There’s a new Wasteland vault and we finally get the Taskmaster Villain Sector. It took him quite some time to show his face in the distant future after being taken down by a quick arrow. We’ll also get two new Drop Zones and a Threat Sector in the Future Wasteland. The only other location getting a new mission is a Threat Sector in the Snowy Tundry. Just happy that the wasteland is finally getting more than just two missions–not counting the second Maestro mission.

The updates do sound quite promising even if new players might benefit the most from it. The core changes of the War Table highlight a new direction, as it streamlines a lot of the processes to get to missions. They have locked some specific missions like Mega Hives, the OLT, and Raid only until you unlock a specific level. So, you’ll be eased into the game a bit more. We’ll see if the same will be done with the gear, but this new direction does offer motivation to revisit the campaign again. 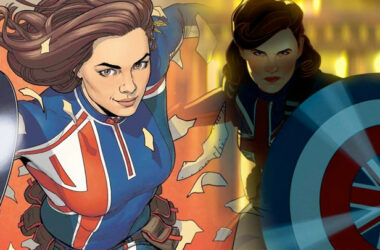 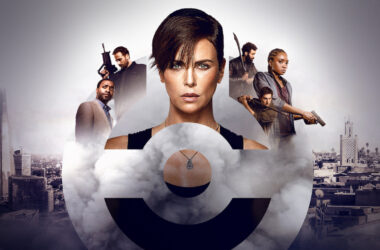 Uma Thurman and Henry Golding have joined the cast of Netflix’s ‘The Old Guard 2.’
Read More 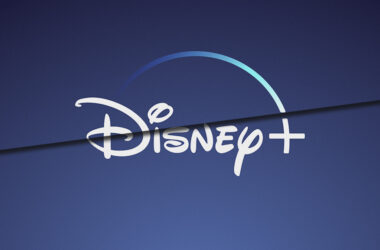 It looks like Disney+ ended their 2021 on a high note, as it was now revealed that they…
Read More