Star Wars franchise has just nabbed quite the veteran for the upcoming third season of The Mandalorian, as The Hollywood Reporter has just revealed Christopher Lloyd, famous for his roles in Back to the Future, Who Framed Roger Rabbit, Star Trek III: The Search for Spock, and so many other countless projects have joined the project. His role remains tightly under wraps, but he is meant as a guest star and won’t have a recurring role. It might be similar to The Terminator‘s Michael Biehn in the last season.

The Mandalorian has truly become a special franchise as it continues to pull in quite a few veteran actors. Din Djarin’s story seems to resonate with quite a few, as well as the talent that is bringing their story to life. The series has already been in active development in California, and we just recently got a few set photos teasing the return of a fellow Mandalorian. So, we’ll see if the upcoming third season might manage to become even larger in size than the previous ones.

Din Djarin’s story will pick up directly where it left off in The Book of Boba Fett. While it did seem rushed to have him and Grogu meet up again, especially in a spinoff story, it opens up a lot of opportunities and possible stories to explore in the next season. Grogu still has no control over his powers and may succumb to the dark side, or even teach Luke a lesson about the importance of allowing an emotional connection to make you stronger. Whatever it is, we’ll have to see once the third season drops on Disney+. 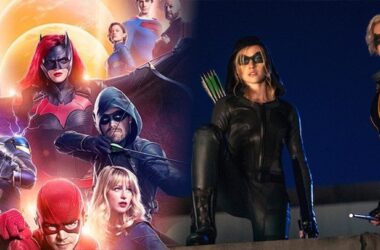 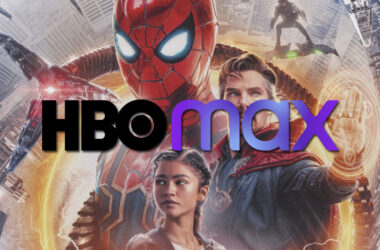 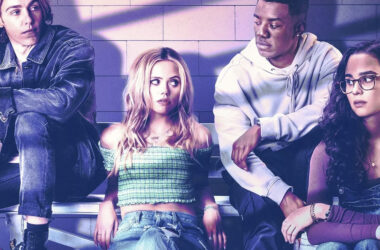 Peacock has handed out a Season 2 renewal for its Young-Adult drama, One of Us is Lying, while also bringing in a new showrunner.
Read More