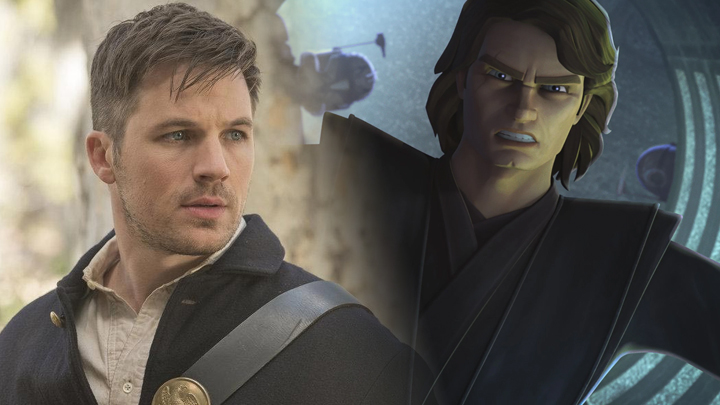 Hayden Christensen is returning as Anakin Skywalker in the upcoming Obi-Wan Kenobi series. It’s the grand return of the actor in the role since 2005. We have been following the adventures of the young Jedi before he became Darth Vader in Star Wars: The Clone Wars. Matt Lanter voiced the character in the animated series and breathed some new life into the character with his portrayal. Well, it looks like he might also return alongside Christensen in a new project. In an interview with Entertainment Weekly for Jupiter’s Legacy, he hinted that he will return as the character in the near future.

There’s some new Lucasfilm Animation going on. I’ve been a part of some things I can’t talk about yet. You’ll see Anakin again. I never quite put Anakin down, whether I’m doing a video game or something new for Lucasfilm Animation.

There is a good chance that he’ll return n May’s release of Star Wars: The Bad Batch, but it seems like there might be some more projects in development. We could see some more The Clone War spin-offs in the future, as Star Wars continues to expand in animation. He also hints at it potentially involving a video game. It would be interesting to partake in the Clone War from a gaming perspective as a Clone Trooper working alongside the Jedi. Perhaps we even get to revisit the time in a Jedi Fallen Order sequel. His return may also open up the door for Ashley Eckstein to return in the role of Ahsoka Tano. We might get more news once The Bad Batch releases on May 4th.