It has been a turbulent year, to say the least. The pandemic has changed the entire media landscape, may it be delaying productions or keeping us out of cinemas. Matt Reeves’s reboot of Batman was hit pretty early on, as it was forced to halt production on multiple occasions. At one point, the main star Robert Pattison was tested positive for COVID, which made many wonders what it could mean for the film’s production. Even after all that, it seems that The Batman has finally wrapped production, as the director took to Twitter to reveal the final day on set.

The visual includes some interesting teases for the film. Especially the “Just For You” cards might be connected to our main villain. We know that they are taking inspiration from the iconic The Long Halloween storyline, which will explore Batman’s hunt for a holiday-themed killer. It was uncertain how they would twist up the original storyline. The Batman’s first trailer proved that they are taking a unique route, as we were introduced to what seems to be the Riddler, who is played by Paul Dano. His speech still haunts me since it was first revealed last August.

The upcoming film will take place in Bruce Wayne’s second year in the role of the Caped Crusader. We got small glimpses at his relationship with the GCPD, who are also getting their own spin-off series on HBO Max, and his place in this version of Gotham. We sadly still have to wait until it releases on March 4th, 2022, but what we saw is already promising quite the experience. 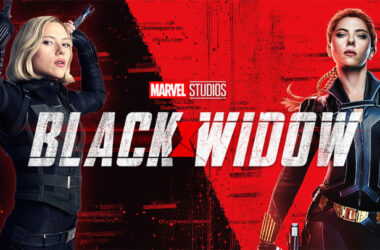 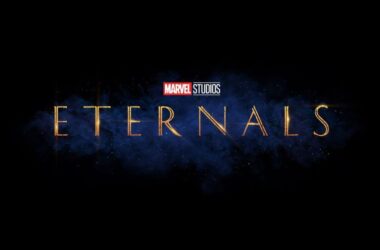 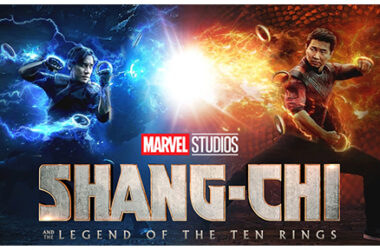