Moon Knight is a rather different kind of hero, as he not only is facing off against world-ending threats but also himself. The first episode has teased a man’s mind shattered, as the personalities of Steven Grant and Marc Spector fighting for control. It looks like they might fully dive into it throughout the series, but director Aaron Moorhead has teased that episode 4 might go even one step further, as he promises there will be a “mind-bending swing” that recontextualizes the rest of the series.

As you say, there’s a big, mind-bending swing in episode four that makes you reconsider some of the stuff that you’ve seen. Being able to do stuff like that — which pops up all over the comics, and also do great service to the tone and feel of the comics, the excitement of opening something up and seeing something you haven’t seen before — was one of the reasons that we wanted to do this

Fellow director Justin Benson adds that they really went back to explore the character’s 50 years to play around with the project, as they embraced the many “big swings” that it took in the many different runs.

When you look at the 50 years of incredible content that’s been generated for Moon Knight and Marvel, the best of it is defined by taking big swings, by being bold. So in that way, we were empowered to continue that, to be bold, especially with [episode four]. Visually, something that we were really drawn to, especially for that episode, was the [Jeff] Lemire and [Greg] Smallwood run [of Moon Knight].”

It sounds exciting to see what the series has in store once we hit that episode, especially how it builds up beyond that. If there is a mind-bending twist, it makes you wonder how it might change the way we view the series and how it comes together at the end. The directors enthusiasm for playing around with the story, as well as embracing the comics. No wonder they were chosen to tackle Loki‘s next season as well. 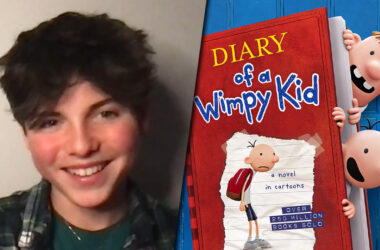 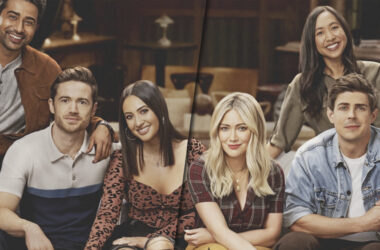 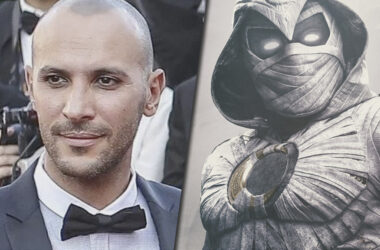 Moon Knight offered a different kind of Disney+ show, especially with the thriving force in the psychological analysis…
Read More