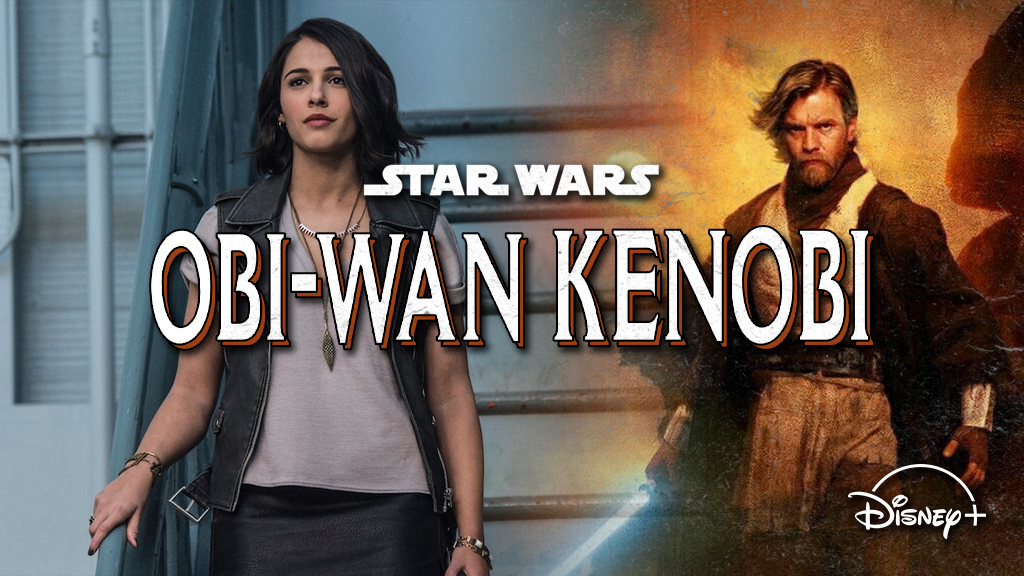 After the resounding success of The Mandalorian, Disney is ramping up the other live-action Star Wars shows already announced. Diego Luna is already in London getting ready for the unnamed Cassian Andor series, and now the yet-untitled Obi-Wan series is looking for a co-lead to star beside Ewan McGregor. In a recent report by The Illuminerdi, they stated that three actresses are going to enter the second round of the casting process. They are looking to cast a character that’s “A female BIPOC whose character details are being kept under wraps” mostly due to how a more specific description might be a bit too spoilery.

The three actresses are Thuso Mbedu (Shuga), Anula Navlekar (What the Folks), and the more high profile Naomi Scott who recently worked with Disney in the Aladdin live-action remake. Some might also recognize her as the Kimberly Hart in the 2017 Power Rangers film.

The same report affirms that there are three other roles currently being cast, who are supporting characters with ages ranging from the late 20s to early 40s. With the number of characters from other Star Wars properties that The Mandalorian has been bringing into the spotlight, it’s perhaps likely that Lucasfilm will continue to do the same with both the Cassian and Kenobi series. Yet, at the same time, it would be unlikely any of them become series regulars, as their status might ask for something more substantial down the line, keeping them as more of a sort of connecting tissues between different projects for the time being. So expect these three roles to be for new characters, similar to Greef Karga and Cara Dune in The Mandalorian.

For more details about this and other Star Wars projects, be sure to check out our feature What to Expect from the Star Wars Universe and When to Expect it.