Superheroes are all the rage these days and every studio is trying to get their hands on the next hot property. Netflix believed they’d struck gold when they acquired the rights to Jupiter’s Legacy, a comic written by Mark Millar. While the show surely had a lot of steam behind it, it got a lukewarm reception. The story tried to explore different timelines by jumping back and forth with one storyline and the characters didn’t seem to jell with audiences.

It looks like Netflix isn’t eager to continue the Union of Justice story just yet, as the network has announced it will be allowing its stars to opt out of their contractual obligations. However, Netflix will continue its future adaptions of Millarworlds’ most popular titles. They have already been working on an animated adaption of Supercrooks and it seems they even greenlit a live-action adaptation. No voice cast has been announced for the animated series and it’s unknown if the latest announced version will spin off from Jupiter’s Legacy. Millar did take to Twitter to offer some insight into the future of this franchise:

Some big news from us on what's coming up next in live-action from Millarworld, peeps! pic.twitter.com/usEuwVNHei

They seem hopeful that we could see the Union return one day. I believe it would a great idea to play into the strongest aspect of season one, the past. The most interesting parts of the show were when we saw the Union journey onto the mysterious island and gain their abilities. If they do end up exploring a second season, we could get a closer look at their journey and why Skyfox ended up betraying the group. 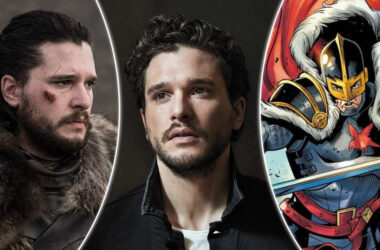 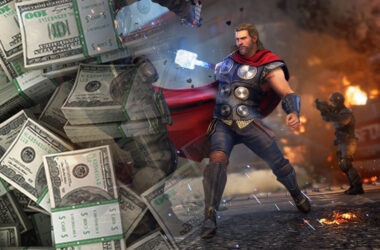 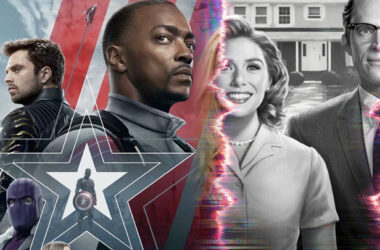