Just recently, Marvel’s Avengers has released a brand new character in the form of Jane Foster’s Mighty Thor. Perfectly timed with the release of Thor: Love and Thunder, her addition offered those hoping to try out a slightly new character will offer exactly that. Now, it seems that this isn’t the only connection it’ll have with the Marvel release, as well-known Marvel’s Avengers leaker @mmmmmmmmiller has shared the first look on his Twitter account.

The armor in question getting added is sadly not Jane Foster’s but rather that of Thor. It looks like they’ve recreated the blue-gold armor that the God of Thunder will don at some point in the film. The latest Marvel Studios release will include a good variety of new costumes for the Thunderer. So, we’ll see what else may get added.

He’s also revealed a new skin that ties into the previous Taika Waititi release, Thor: Ragnarok. The skin is from earlier in the film that also includes a great little addition, as you’ll play Thor that is holding Surtur’s crown on his back.

These are some great additions to the game, especially for those that are big fans of the Marvel Cinematic Universe tie-ins. We’re still waiting for the next addition that lets you play some new missions, as it’s been a while since the release of the first Raid back in 2021. So, here’s hoping that the game is at a point where it rolls out more content once again and we’ll also see what other heroes may get added in the near future. For now, it seems we’ll hav ea few skins to tie us over. 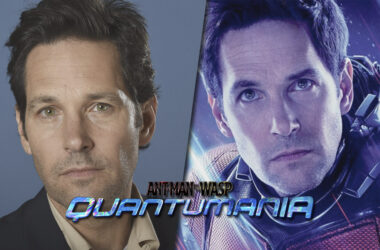 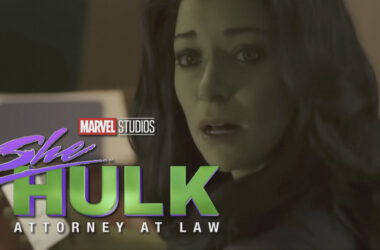 Just as we near the release of a Marvel Studios project, it seems like the runtime for whatever…
Read More 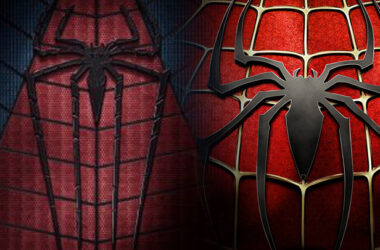 In the entertainment industry, timing is everything. Especially comic book movies involve a lot more with merchandising and…
Read More