While we have gotten a few teases in the first Ms. Marvel trailer, merchandise has found its way online featuring a print that confirms the event all about Earth’s Mightiest Heroes. It also seems to tease various events that visitors can try out during their visit like Hulk’s Rage Room, which are actually real things that you can visit–just without the Hulk branding. Of course, as it is Ms. Marvel, Captain Marvel also gets highlighted as the “Cosmic Avenger.” The other posters also offer a better look at her new costume for the series, highlighting some doodles we saw from her active imagination in the trailer. The photos were found by @TimmyTakout.

It’ll be interesting to see what other merchandise might find its way online, as something like Avengercon seems like the perfect idea to build creative merchandise around. It’s ironically not the first time such an event was used to introduce Ms. Marvel’s transformation into a superhero, as Marvel’s Avengers used a similar concept with A-Day. It’s funny to see two creative teams build a similar concept for their adaptation of the character.

The first trailer has teased an exciting slice-of-life meets superhero series that’ll explore what it’s like to be a teenager wanting to become a hero. We still don’t know if any Avenger will make an appearance in the series, as you’d think one would appear during an event called Avengercon. Maybe they include some fun Easter eggs, like an actor that voices Iron Man or Captain America on an animated series to poke fun at the many Variants that are out there. We’ll see if the next trailer might offer a closer look at Avengercon. 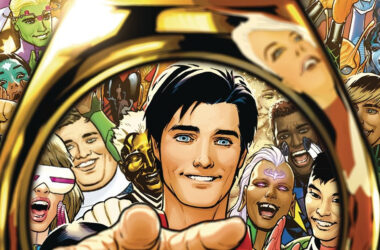 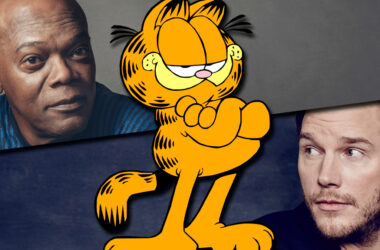 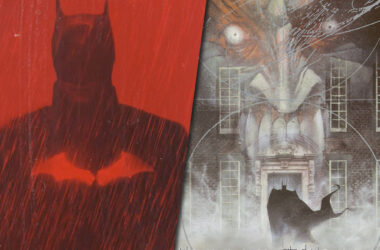