It looks like a new trailer has dropped for Jorden Peele’s third film, Nope. With a surprisingly simple title, it has left many wondering what exactly it is going to be about as we’ve already seen him tackle some curious out-there concepts. Yet, it looks like theories are being confirmed more and more, as a new trailer seemingly dropped during the NBA finals, which featured the first look at an alien ship from the film, as shared by Fandango’s @ErikDavis.

The flying saucer looks closer to the cliché version we’ve seen in Hollywood throughout the years. Many theorized that it’ll very likely feature aliens of some kind, as the first trailer included some curious details that hinted at their inclusion. Yet, the trailer was purposefully vague to not give away what exactly is about.

The new trailer has now yet found its way online. So, we might have to wait a little longer before it gets revealed but it does seem like they are still actively working on it. There were rumors hinting that it may get delayed, as it already has in some select countries. So, we’ll have to wait and see if we get an official announcement.

The first trailer offered a small glimpse of what might be the alien creatures, but this is our first look at a sequence that was heavily hinted at. We saw Daniel Kaluuya‘s character racing off on his horse with a giant shadow hanging behind him. Now we know what exactly that shadow truly was. 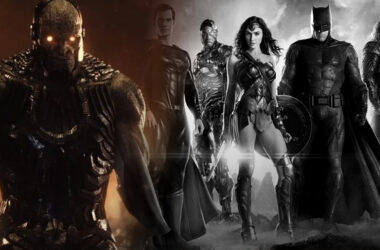 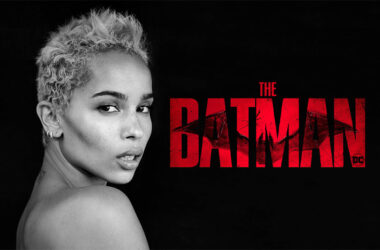 There’s been much discussion around Robert Pattinson’s upcoming portrayal of Bruce Wayne, but it’s Zoë Kravitz’ take on…
Read More 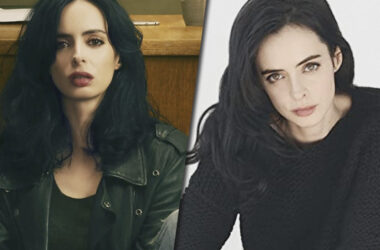