The latest dev stream has finally dropped offering our first look at some of the upcoming new Spider-Man skins heading to Marvel’s Avengers. We still haven’t gotten a glimpse of the character in action, but that was confirmed to happen on November 29th’s War Table video. Until then, we’re getting various updates and teases for the major new gear upgrades and the game’s first Raid. Yet, they knew why people were there and kicked it off with a look at various costumes. We got some of the game’s original designs and some inspired by comics.

The highlights are a Steve Ditko-inspired design, one inspired by End of the World, and even the original armored Spider-Man Mark 1 design. A personal highlight is the Spider-Man Noir design, as you can see all the details of the mask being stitched together and even wearing a knitted sweater. In the stream, they also teased that the coat has its own physics built-in, which will be fun while swinging around.

They also shared an additional new skin inspired by Secret War on the updated Developer blog that offers some more insights on the inspiration behind the various skins.

The costumes are quite impressive and Mark 1 showing off reflections or the details on some of the skins highlights the quality that this game has put into bringing these designs to life. Plus, Spider-Man has some of the most variety in comics, which makes him the perfect template to experiment with the various designs. 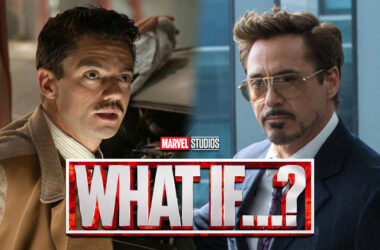 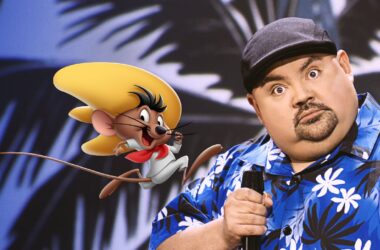