There’s still no sight of that Thor: Love and Thunder trailer, but more merchandise has started to find its way online. Just recently, we got a look at a mug that hinted at how New Asgard is thriving after its demise in Thor: Ragnarok. They seemingly even have their own sports team at this point. Now, a new piece of merchandise for Thor: Love and Thunder offers another new look at an important part of the upcoming film, the restored Mjolnir.

After Hela famously destroyed it in Ragnarok, many wondered how exactly it may make its return in the sequel. Natalie Portman‘s Jane Foster will wield the hammer. The first images did hint that it was held together somehow after being broken apart, but the new collector’s item from the Legends Series offers our closest look yet.

It certainly looks like the version of the hammer that was destroyed rather than something from the multiverse, as some theorized. The glowing parts would hint that perhaps the power of Thor is still being held within the hammer and has led to its reforming. Perhaps an event will make the hammer, which may still have the curse from Odin in the first Thor film, chose a successor after reforming. Whatever it may be, it’s also a great new design for the hammer. 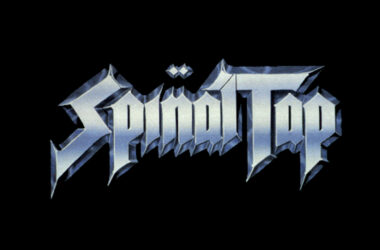 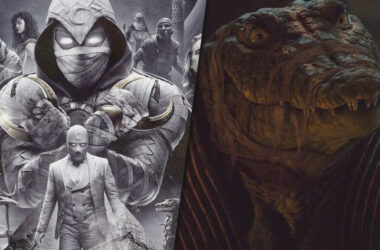 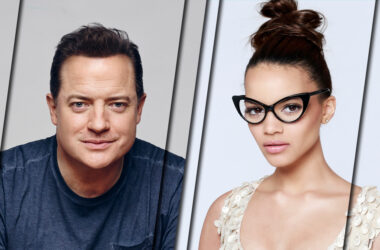