Bloomberg’s Jason Schreier took a closer look at Sony’s recent issues adapting to the market and their strong focus on Blockbuster-level games. It looks like an internal shift at the company led to the company’s Sony’s Visual Arts Service Group to take a more active hand in game development. It ended up leading to some unrest with the various departments of the massive cooperation.

There are also some game-related reveals in this report. It seems Sony is working on a PlayStation 5 remake of 2013’s The Last of Us for their next-gen console. It looks like a secretive team was working on it before it got passed back to the franchise creator, Naughty Dog. The problem was that this team was never fully supported and led Michael Mumbauer, the founder of Visual Arts Service Group, to leave the company after founding this small team. This revelation also confirms that Sony’s conservative approach to its game development may hurt them in the long term. It seems at one point they wanted to remake the first Uncharted but realized that the modern game would’ve been easier to produce, but if their work would’ve been successful, they would return to their initial pitch.

Their strong focus on only allowing successful or proven studios to take the reigns on massive projects has led to some internal strife. Santa Monica, Naughty Dog, and Guerrilla Games have become their go-to choices. Their niche teams and studios have seen a high turnover, such as the Japanese office seeing massive departures. The teams behind Gravity Rush and Everybody’s Golf are no more, as the studio moves away from niche projects that aren’t 100% proven profitability worldwide. This development proves a point made by Iron Galaxy Studios founder Dave Lang.

The people funding the work are often risk-averse, and if they have to pick between a team that’s done it before, and someone trying to do it on their own for the first time, I can see why some people pick the prior developer over the latter.

The Sony Bend division has also seen the results of this new direction. Their pitch for a Days Gone sequel was canceled due to the initial game’s decent sales and mixed reviews. Now the studio is split to help Naughty Dog with a multiplayer game, which many still believe to be part of the initial The Last of Us 2 release. The other half of their team is working on a new Uncharted game. Naughty Dog will supervise the project. Yet, it is uncertain at what stage this project is at the moment. Sadly, the small team led by Mumbauer has pretty much disbanded, and these decisions are opening up a lot of questions about Sony’s future approach in the gaming market. 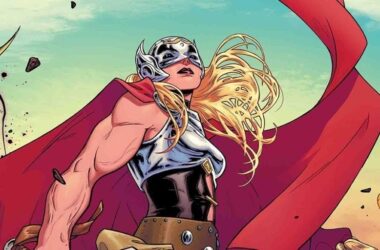 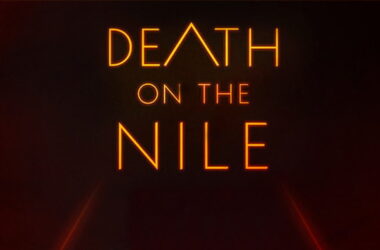 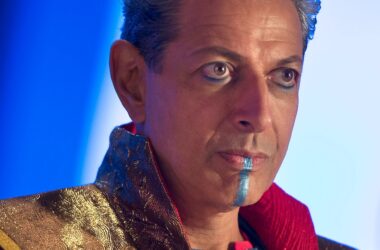