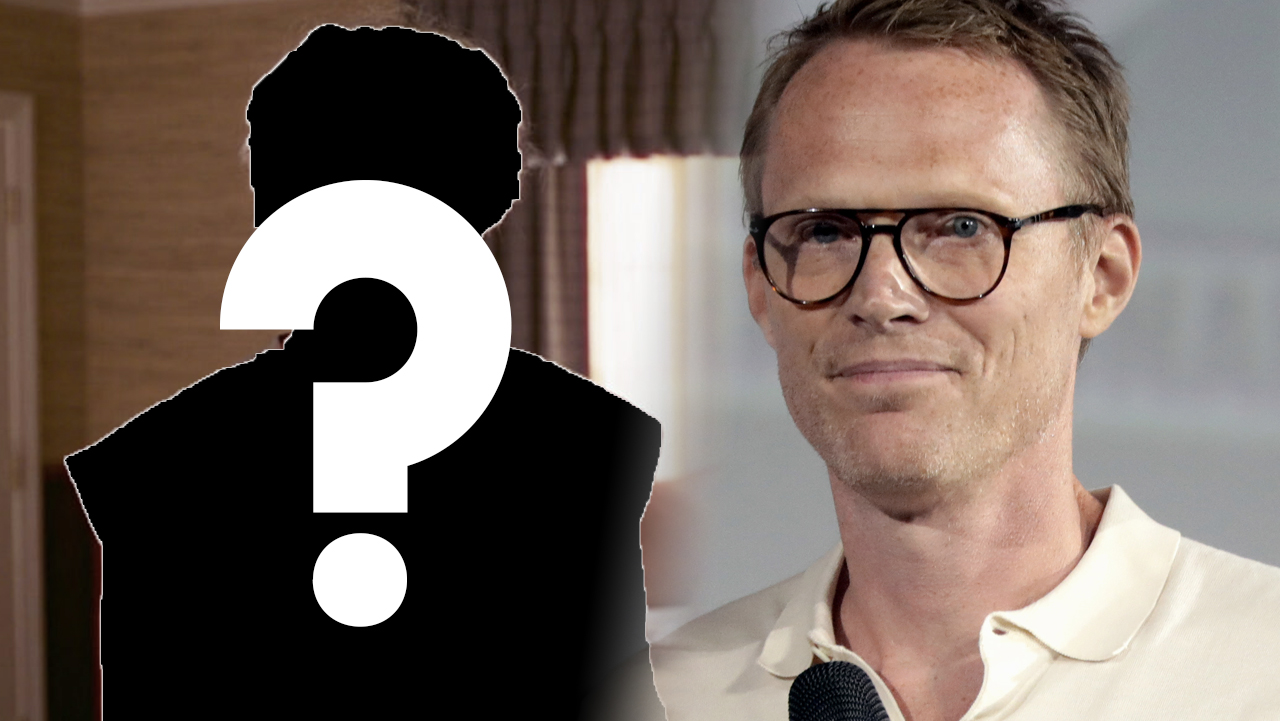 WandaVision has been quite a rollercoaster. We are about to enter the final three episodes of Marvel Studios’ first venture into long-form storytelling. Quite a few mysteries are left unanswered as we try to put the pieces of the puzzle together. We thought we knew where it was heading until suddenly Evan Peters showed up in front of Wanda’s door. The introduction of an iconic actor from the X-Men franchise in the same role will grab everyone’s attention. It also made us believe that we may have seen all the character reveals as the mystery starts to unravel. Well, it seems that there is one more iconic appearance still heading our way. Paul Bettany teased one a while ago and confirmed that it wasn’t the Quicksilver recasting that was referenced.

This is the theory that says there is a mysterious Avengers who is going to appear in WandaVision and people seem to think that mysterious Avenger is Doctor Strange. Truth is, of all the characters we were trying to keep secret. A lot of them got out before release. There is one character that has not been revealed and it is very exciting, it’s an actor I’ve longed to work with all my life. We have some amazing scenes together and the chemistry is extraordinary.


There have been countless theories when he first brought up the mysterious actor joining the show. Evan Peters seemed like the perfect choice, as his addition had some major ramifications for the franchise. He also hints that it isn’t Doctor Strange but also doesn’t denounce he may have an appearance at some point. Perhaps the mysterious character he is teasing was the engineer that has been talked about for the last two by Monica Rambeau. If I could make a wish, I hope it ends up being James Spader‘s return as Ultron, but they did work together on Avengers: Age of Ultron. Here’s hoping that the upcoming episode offers some long-awaited answers.

If you are interested, you can check out the video here: