Here’s a sequel I am sure no one ever asked for, but it looks like Legendary and Warner Bros. are making a sequel to the Holiday classic, A Christmas Story. Deadline broke the story that Peter Billingsley is also set to return as Ralphie for the sequel, which is creatively titled A Christmas Story Christmas and it will premiere exclusively on HBO Max. They also believe that Julie Hagerty will return to play his mother, but nothing else is known about the rest of the cast.

The film follows Ralphie in the 1970s, who wants to give his children the same magical Christmas that he had years ago. He reconnects with his old childhood friends while also getting over the fact that his old man has passed away. It’s not the first time the story was revisited, as Billingsley was also involved with a Broadway musical version known as A Christmas Story The Musical, which went on to nab three Tony nominations.

Nick Schenk, who is known for his work with Clint Eastwood on films like Cry Macho or Torino, will write the script and is set to executive produce the film. Christmas Chronicle‘s director Clay Kaytis has been attached to direct the legacy sequel. Wild West Picture Show productions will oversee the project with Billingsley and Vince Vaughn set to produce. Legendary’s Cale Boyter and Jay Ashenfelter will oversee the project, which is set to start production in Bulgaria this February. 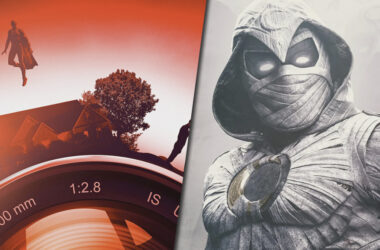 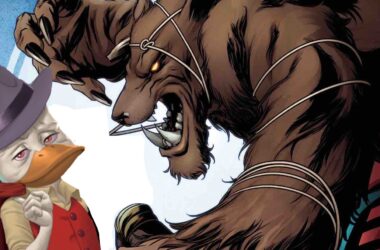 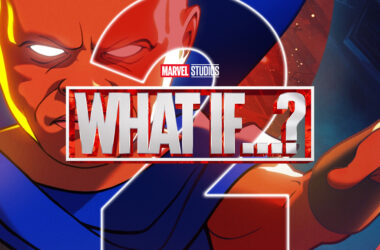