There has been much debate on how much backward compatibility will be possible for PlayStation 5. Microsoft proudly proclaimed that their next entry Xbox Series X would be able to play games as far back as the original’s 2001 Xbox library. So, it seemed like a perfect opportunity for its biggest competitor to follow suit. The thought of playing my original Final Fantasy VII or PS2’s Persona 4 on the same console sounded like a promising prospect. Sadly, it looks like that won’t be the case after all.

Someone asked a question over on Ubisoft’s Support page about upgrading from a PlayStation 4 to the next-gen console. In it, they may have accidentally confirmed that it will only support titles from the previous generation. This means any games from the original PlayStation up until PlayStation 3 will not be playable on the latest entry. We still have to keep in mind this isn’t a confirmation by Sony, so they may have some long-term plans potentially that production companies aren’t informed by yet.

This is a bit disappointing. Of course, the next-gen console is there to play the latest games. Still, it’s just a waste to not embrace the history that came before. After five generations of consoles, it’s the perfect time to pay tribute to the ones that started it all. Also, each new generation makes it difficult to keep older consoles around due to a lack of space or plug-ins on the TV. This would’ve been the perfect opportunity to remedy this issue and celebrate the past. Here’s hoping that at least the next-gen console will include the return of some classic franchises with new entries. I am still not losing hope on the return of Sly Cooper for the next generation. 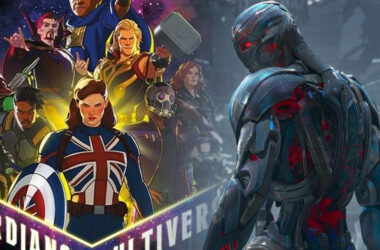 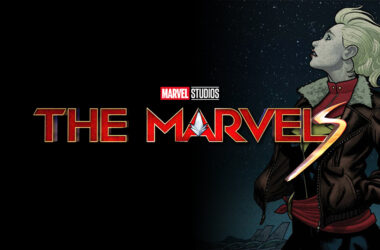 It looks as though principal photography has officially wrapped on Marvel Studios' The Marvels starring Brie Larson.
Read More