It’s only a few more days until Marvel’s Avengers officially releases. To kickstart their game, Crystal Dynamics has just released a brand new War Table. They promised it would offer us our first look at the post-launch content. There have been plenty of leaks and rumors about what we can expect. So, let’s talk about the major reveals of what the future holds for the Avengers Initiative.

The video started with a heartfelt tribute to Chadwick Boseman before revealing that they have changed a few aspects due to the recent events. It did end with the tease of Black Panther’s logo in tribute to the fallen King.

There were a few additional reveals for the game, which you can check out here:

Alongside this came the confirmation that Kate Bishop will be the first playable addition to the roster. This also confirms the leak we saw from the Beta a month ago. Her story will continue where the main storyline ended. Also, they teased that it will also introduce a new villain into the game as well. These types of story expansions will be titled operations and are connected to the new outpost.

That was quite a lot to unpack there but it all sounds exciting. Also, the next War Table will also reveal something I have been asking for since the Beta, a content road map. They confirmed that Kate Bishop will be the first additional playable character, whose story leads into Hawkeye’s operation. It is surprising that we will get two arrow-based characters back-to-back. This might be linked to the early statement that some plans have been changed out of respect towards recent events. Either way, it also looks like Kate will be a unique character and not just a reskin of Hawkeye, which means that all the leaked characters will be unique additions to the Avengers roster. Cannot wait to see what else Crystal Dynamics has planned for the future and get my hands on the game. 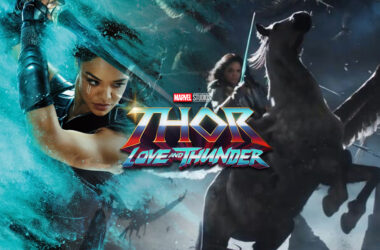 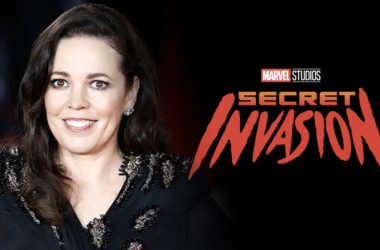 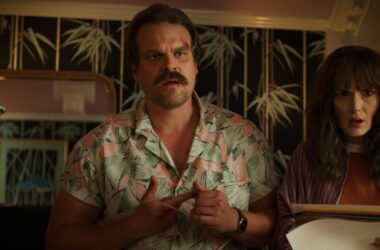