Many of us Sam and Bucky fans have been eagerly awaiting for The Falcon and The Winter Soldier to finish the series after being shut down back in mid-March. Mounting evidence makes me very confident the show will resume filming next week in Georgia (September 8th), as first suggested by our own Charles Murphy several weeks ago.

A lot of fans have also been wondering if the show will return to film in the beautiful city of Prague in the Czech Republic. When productions shut down there, they had close to two weeks left of planned filming. As I reported recently, Carnival Row recently finishing its second season there was a good sign for The Falcon and the Winter Soldier as well, and it appears I was right.

Several sources and evidence gathered have confirmed to us that production on The Falcon and the Winter Soldier is still planned to return to the Czech Republic beginning in October and extending into November.

Fingers crossed we still get the much anticipated Marvel series this year! 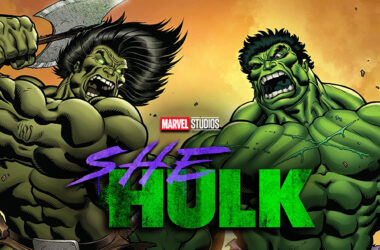 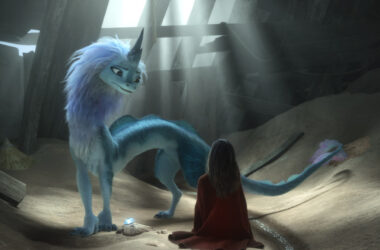